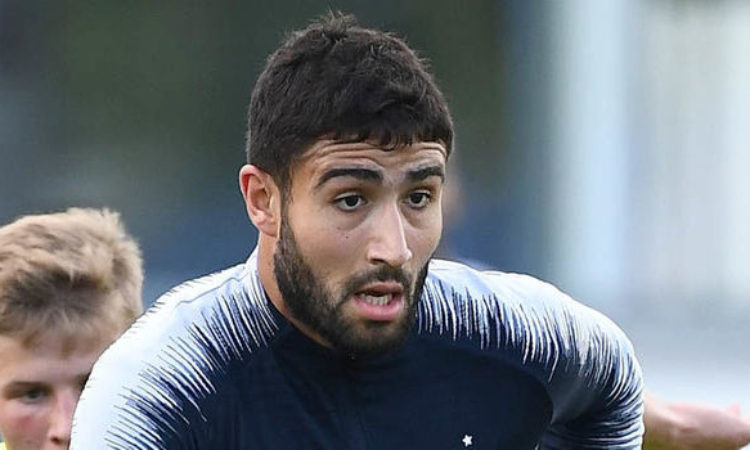 Chelsea, according to reports emerging from France are back in the chase for Lyon’s forward Nabil Fekir in the January transfer window.

The 25yr old came close to joining Liverpool last summer but his imminent transfer collapse at the last minute due to a late hitch. Chelsea however approached Lyon for the forward but opted out before the summer window for Premier League clubs elapsed. The Blues have been linked with the France international, with reports having it that a potential deal will be done during the winter window.

L’Equipe (via Sport Witness) have it that Chelsea manager Maurizio Sarri despite looking towards the Seria A with Icardi, Piatek and Cutrone, the London Club seems to be considering AFC Bournemouth centre-forward Callum Wilson who could also join the 2016/2017 Premier League champions. Fekir according to media report is said to be valued in the region of €60 million for any proposed terms of agreement, but the value is likely to reduce by January as the 2018 World cup winner is yet to hit the superb form of last season which attracted buyers last summer.