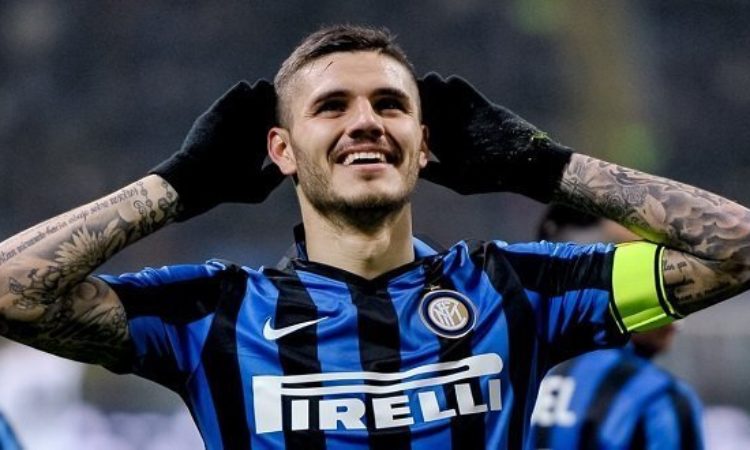 Alvaro Morata is likely to depart Chelsea in a bid to save his career. In the event of his exit, Chelsea have lineup Icardi and Curone as possible replacement.

Icardi tops Chelsea’s wish list for centre-forward, but in the event that a deal with the Argentine fails, attention will be switched to Curone.

The Blues according to The Sun, is believed to have ran out of patience with Alvaro Morata, whom they landed from Real Madrid two summers ago. The Spaniard since his £65 million move netted 15 times in 48 appearance last season. In the current season, the Spanish international has netted thrice in the current league season, and this is reported to be annoying Chelsea hierarchy.

The former Real Madrid and Juventus forward is set to be offloaded from the London club, with Sun reporting that Chelsea have already eyed up Mario Icardi as a strong replacement. The £90 million valued Argentine has already netted five times in 8 appearance in the current league season.

Cutrone will cost Chelsea £25 million to acquire considering his age and experience. The 20yr has netted 11 times in less than 30 Seria A games.

A top class centre-forward will boast the club’s chances of lifting a silverware in the current league season. Icardi has scored more than 100 senior goals, while Cutrone may need time to adjust.