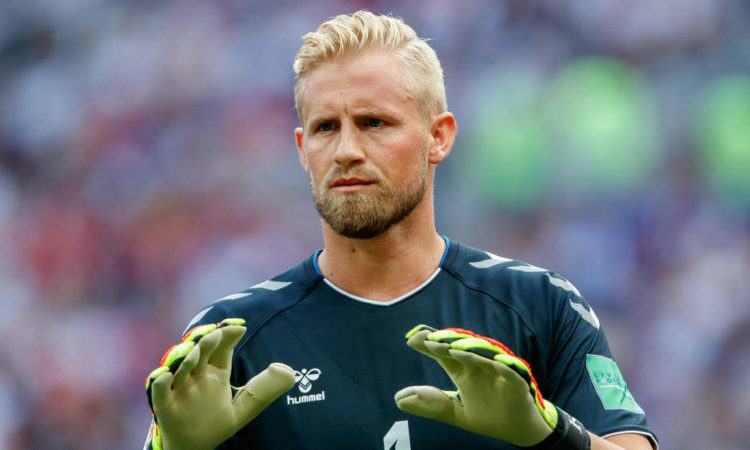 Chelsea have been reportedly linked with a move for Leicester city’s Kasper Schemeichel. The London club which recently lost the race for Alisson Becker to rivals Liverpool, have been linked with the Danish shot-stopper.

This is believed to be due to failure of the London club in extending the contract of its first choice keeper Thibaut Courtois. The Belgian is believed to be on the move according to Goal, with Real Madrid as his preferred destination.

Kasper Scheimechel have been linked with a move away from Leicester football according to journalist Duncan Castles, with Chelsea as a possible destination. The Journalist in his statement on transfer window podcast, confirmed that the player have been contacted by the London based outfit.

“Schmeichel is probably going to cost £20m from Leicester.

“I understand Schmeichel is keen on the move. Interestingly he is also of interest to Roma, who have had some opening negotiations.”

The London based outfit have also listed Arsenal’ Petr Cech and Manchester city’s Joe Hart, as possible alternative in the event the Danes bid fails. The London club have already secured the services of Italian midfield Jorginho from Napoli, with central defender Rugani expected to follow suit.