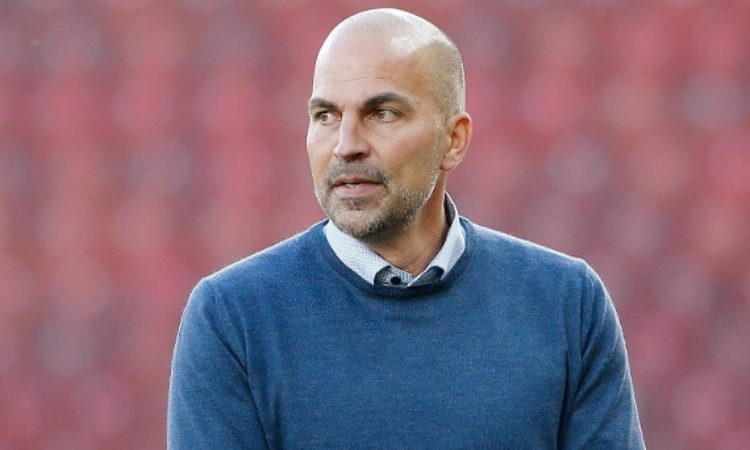 Club Management to be blamed not Mourinho: Babbel

Former Liverpool defender Markus Babbel, has thrown his weight behind Mourinho while point fingers at Manchester United Hierarchy. The former Liverpool player believes that the club management are the cause of the clubs woes.

Mourinho was able to save his job from what looked like imminent sack last weekend after United made a dramatic comeback to defeat Newcastle 3-2. The Portuguese tactician been in a rift with French midfielder Paul Pogba and this have dragged the team back in the title race. The Red Devils are currently 7 points behind in the league.

However Babbel still believes that the club management should be blamed for the club woes and not the former Real Madrid and Chelsea manager.

“It’s not Jose Mourinho’s fault. If you get him, you know what you get,” Babbel – now head coach of A-League side Western Sydney Wanderers in Australia – told Omnisport.

“Everyone is surprised they’re not playing attacking football. This is not Mourinho. Mourinho is defensive and to win trophies. To be fair, he did it up until now.

“For me, the problem is the directors in the office because they decided to take him. Now they’re not doing what he wants or trusting him.

“Even Manchester United don’t know what they want. It’s fully crazy, I can’t believe it.

“United were always offensive football. Great passing and great offensive players. It’s not Mourinho’s fault they appointed him. It’s the first mistake the club made.

“Now it’s a big surprise they’re not playing attacking football. I have a laugh. At this level, to make these mistakes is unbelievable.”