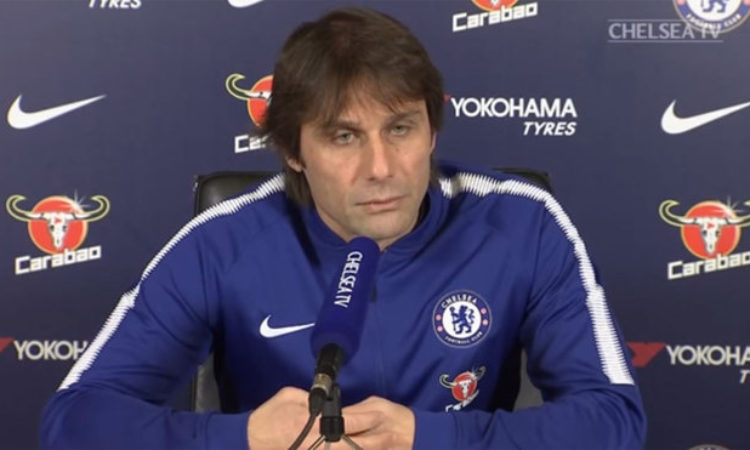 Chelsea plays host to Newcastle in the fifth round of the FA cup this weekend as the London-based outfit tries to salvage there already bad season. The club threw one of their chances of landing a Silverware this season as they were knocked out of the Carabao cup at the Emirates. The Clubs inconsistency has kept them 15 points adrift of leaders in the league and has realistically ended there league hopes. The Blues are still in contention for continental silverware but against a club like Barcelona it could still go either ways considering the quality of the Spanish side.

Antonio Conte have been subject of intense pressure as many analyst and sports critics have a predicted an early exit as Chelsea continue to struggle to replicate the form of last season. The have rift going on between the Italian and the Club hierarchy over transfer deals and targets have done nothing but to increase the speculation. The inability to secure targets have left the Chelsea boss with thin squad this season with the Italian confirming that he predicted difficult season for his team after the last summer break.  Antonio Conte also noted that contrary to claims of a possible departure with Real Madrid or Inter ash is possible destination, he has set his sights on a long-term project with the London-based outfit as he continues to seek ways to bring his squad back to life. Conte talked about extra time he devotes to his job which included analysis of previous match videos in a bid to pinpoint areas of deficiency and technical errors which has reduced his rest time at home.

Abramovic era in Chelsea have been dominated by sudden departure of managers with the club axing 10 managers in 14 years including Carlo Ancelloti who is a close friend of the Italian. Conte aware of the situation but not tensed as he insist on working hard to prevent himself from entering the list with the Italian more concerned with the injury list in his side and how to manage the situation.

With Alvaro Morata and Thibaut Courtois out the sideline, Fabregas not 100% fit, Ross barkley could start against the Magpies with Willian also ruled out after the injury at the Emirates last week. Drinkwater is expected to start in the midfield.

Conte’s Chelsea needs a spark to kick-start their season and the FA cup provides the perfect opportunity for that.