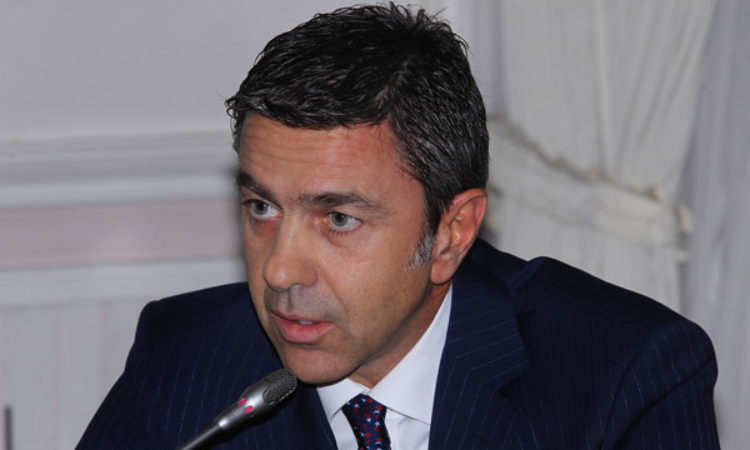 Former Milan footballer Alessandro Costacurta has revealed three season while Ronaldo is on the same level with Brazilian prodigy Pele.

Pele is arguably referred to by some section of the media as the greatest player of all time having secure a three consecutive World cup trophy during playing days. The Brazilian scored 727 career goals for both club and country.

Ronaldo has not won the World cup, but has been able to propel the Portuguese national team to a success in the European competition. The Portuguese in his club career have proven to be a goal machine with his goals crucial in securing continental trophies for Manchester United and Real Madrid.

The Portuguese has already began the onslaught in Italy with the former Real Madrid forward becoming the fastest player to reach 10 goals for the Old Lady.

“He is every day more similar to Pelé”, Costacurta said.
“I see the goals of Ronaldo and I can recognize those of Pelé. The Brazilian use to jump higher than his opponents even if he was thinner. He was running quicker than his opponents who had more pace. He had amazing technical and dribbling skills. All these factors make me think that the Portuguese star is so similar to the Brazilian.”