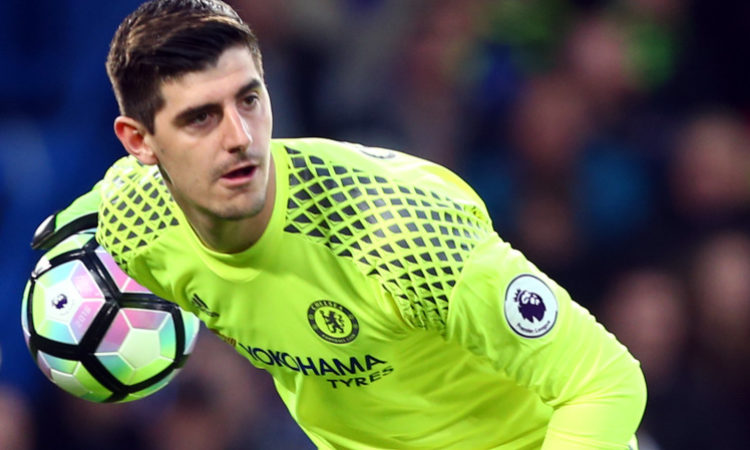 The Chelsea goalkeeper Courtois, who have been linked with possible move away from the London club seems to be making headway as he appears to be edging closer to a move to Spanish giants Real Madrid. The Belgian is believed to have agreed personal terms with the La Liga outfit.

Courtois has made no secret of his desire to return to the Spanish capital where he spent two years on loan with Real’s close rivals Athletico, and its looks his wish be finally granted.

According to media outfit Daily mail, Thaibaut Cortouis and the Madrid based club seems to have agreed personal terms with the transfer almost certain to happen.

The Belgian have been on Madrid’s wish list and the move to prioritize the Belgian over Spanish goalkeeper David De Gea confirms that. The Belgian who is seeing out the final months of his Chelsea contract, refused to sign an extension. Courtois believes that he is worth more than what the London outfit presented to him.

He is quoted by The Telegraph as saying: “I will go back and I will see what they want and how they say it. Obviously, with this World Cup, I think what was on the table is different than what I can have.”

He has consistently stated that remaining at Chelsea is still an option, but he could finally be closing in on a move to the Bernabeu after agreeing terms with Real Madrid.

Chelsea on the other have already started making plans for a possible replacement with the meeting of Kasper Schmeichel, Petr Cech and Jack Butland. Its believed that the London club will agree to his departure as soon a replacement have been secured.