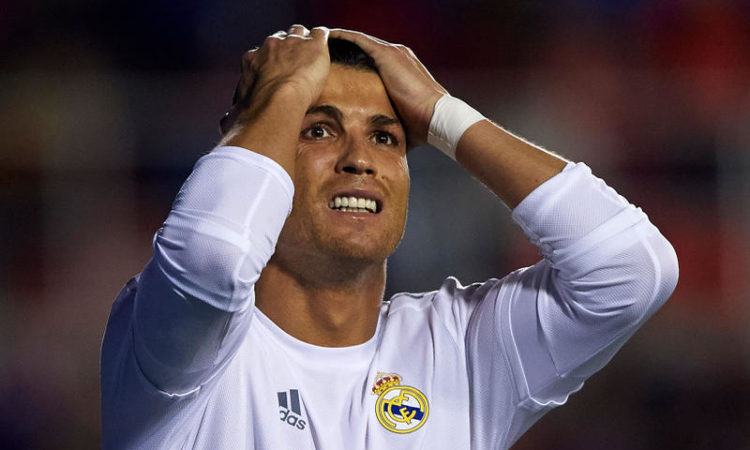 Cristiano Ronaldo is reportedly set to plead guilty to tax fraud as he agree with Spanish authorities. The Portuguese according to media reports is expected to pay a fine in the region of 19m euros (£16.9m) and accept a suspended two-year prison sentence.

An anonymous source who has extensive knowledge of the deal which first reported to the Spanish media confirmed to The Associated Press on Thursday that the deal will be finalized within the coming days. Ronaldo is believed to have reached a tentative agreement with the state prosecutor’s office, but the Spanish tax authorities are yet to sign off on the agreement.

The Portuguese was accused last year by the Spanish state prosecutor on four counts of tax fraud valued at 14.7 Million Euros. The tax fraud was stipulated to be within 2011-2014 year.

The prosecutor accused the Portuguese talisman of having used shell companies outside the country to hide financial earning made from the image rights. The accusation does not include his Salary during his time at the Bernebeu. Ronaldo in a court hearing last month denied any wrongdoing when asked by the Judge.

Juventus signed Ronaldo from Real Madrid in a reported 100 million Euros deal earlier in July. The Portuguese begins his Seria A account with the Old lady when the visit Chievo after the Italian top flight fixture were released on Wednesday.