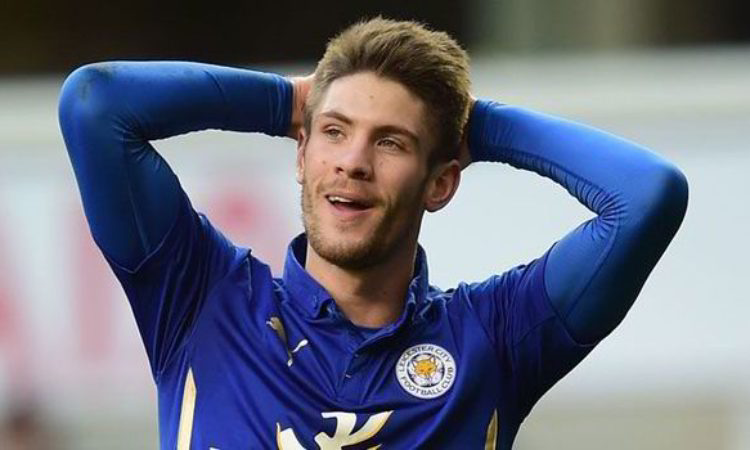 Croatian striker Andrej Kramaric has suggested the Super Eagles will be his team most difficult opponents in Group D of the Mundial held in Russia.

Both teams are set to lock horns in a group which also includes South America side Argentina and European minnows, Iceland. The Balkans are yet to win any opening match.losing 3-1 to hosts Brazil in 2014, while also losing by a single goal to both Mexico and Brazil in 2002 and 2006 respectively.

And the Hoffenheim striker believes his side should be wary of the
most populous black nation if that worrisome run of form is to be
reversed. ”Nigeria – the most difficult opponent for us, because with it we
will hold the first match in the tournament,” Kramaric told reporters, including Sport Express Russia.

”It is very important to start very well. In addition, we expect a difficult match against Argentina. This is a very strong opponent. ”Everything is great, we are concentrated, feel team spirit and unity. We need to prepare well for the first game.” He further stated.
Meanwhile. The Super Eagles have already landed in Russia as they step up preparations ahead of their opening match against Croatia at the Kaliningrad stadium.

Benard’s Rohr men,standing at 48th position in the FiFa rankings trained in the early hours of Sunday, June 10 at the camp in Austria and are set to hold a further training session on Tuesday in Russia ahead of the match in Kaliningrad.
The African team will seek to advance far in the tournament dominated by European and South American sides in recent times.