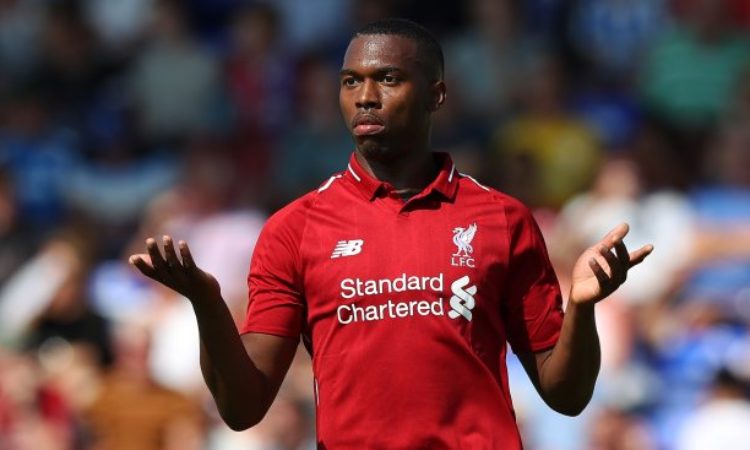 Daniel Sturridge reveals how he has helped in Keita adaptation

Daniel Sturridge have revealed how he has been helping summer signing Naby Keita adjust to life at Anfield after his big money move from RB Leipzig.

Liverpool secured the services of the dynamic midfielder, from the Bundesliga outfit earlier this month in a deal believed to be in a region of £48m. The African star since his arrival have been tasked with filling the void created by Emre Can after the German international recently moved to Seria A champions Juventus on a free transfer.

The African midfielder also possesses an added pressure with the prestigious and iconic jersey number 8 previous won by the former club talisman and legend Steven Gerrard before his departure in 2015.

Liverpool FC striker Sturridge has thrown light on how he has been helping 23-year-old Keita fit in Anfield as the new Premier League season approaches.“I’m sitting next to Keita in the changing room so we share a lot of jokes together,” were the exactly words the Daniel Sturridge as Daily Mirror reported, the Liverpool center forward also added a quote when asked about Fabinho. “Fabinho is a really good guy too, Both are settling in very well and are really good additions to the squad.”

Fabinho recently joined the Reds from French side AS Monaco in deal valued at £39m to offer Jurgen Kloop option at the middle of the park. Liverpool have not stopped there as the have went on to land Switzerland’s attacker Xherdan Shaqiri in a £13.5m deal from relegated Stoke City to add more firepower to their attack.