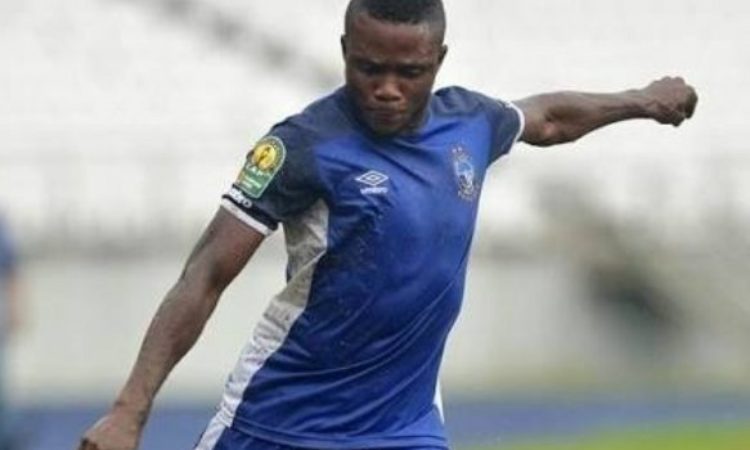 Enyimber FC midfielder Dare Ojo has asked Nigerian to keep faith with them when the face Moroccan said Raja Casablanca in the reverse fixture of the CAF Confederation cup Semi-finals on Wednesday.

The People’s Elephants lost to the Moroccan 1-0 in the first leg of the fixture at Aba three weeks ago, with Nigeria chances of progression becoming slimmer as a result of Raja’s superior home advantage.

Despite the difficult nature of the match, Enyimba FC midfielder Dare Ojoh still believes that the Nation’s sole representative in the continental could yet still edge the Moroccan side out to book a ticket in the finale of the continental showpiece.

In an interview with the media, the midfielder said: “Football is a game of 90 minutes but this time it is 120 minutes. Raja won the first leg in Aba but we still have another 90 minutes to play for.

The former Kwara United midfield enforcer also expressed optimism that the boys are ready for the job.

” Everything is possible. Most people have written us off but I must tell you that in football, never say never. We are going there to win.”

Enyimba needs to score two goals and win to make it to the finals.