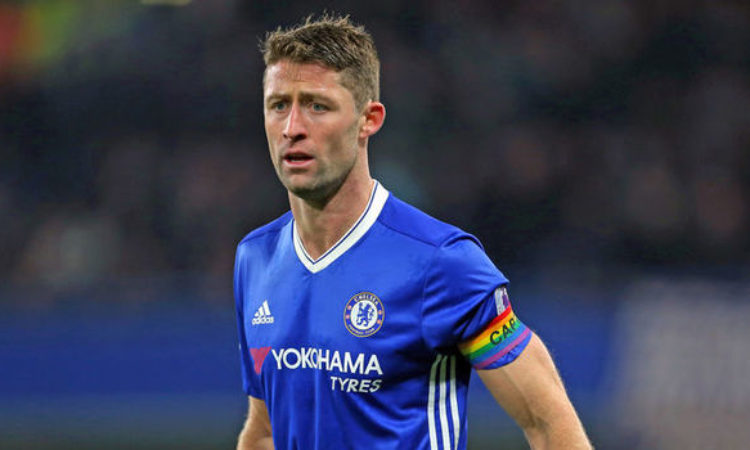 Garry Cahill future at Chelsea seems to be uncertain as the defender seems likely to depart the club. Cahill current Chelsea deal ends next summer, and the report has it that the Club which is yet to offer him contract extension could cash-in on him by January while they can.

Chelsea are already evaluating his replacement should he leave the club, and according to reports has lined up RB Leipzig defender Dayot Upamecano to replace him at the Bridge.

The Leipzig wonder kid according to Transfermarkt is valued at £27 million. The Frenchman is regarded as one of the hottest prospect in the continent having broking into the club’s first team. The 19-year-old featured 28 times for the club last season as the secured ticket to European football in the current season. He has been tipped to join former teammate Naby Keita in a big money move to the Premier league.

Upamecano is blessed with terrific pace for a defender as well as immense physicality among other untapped skills and qualities. The youngster is also blessed with a strong aerial presence which would make him adapt well to the Premier league. . He averaged two tackles, more than any other Chelsea centre-back, and two interceptions per game last season highlighting the steel he would add to the back line.

Leipzig could demand huge fee for Upamencano in the event that competition sprang among clubs for the player, but certainly the amount will be right considering his age.