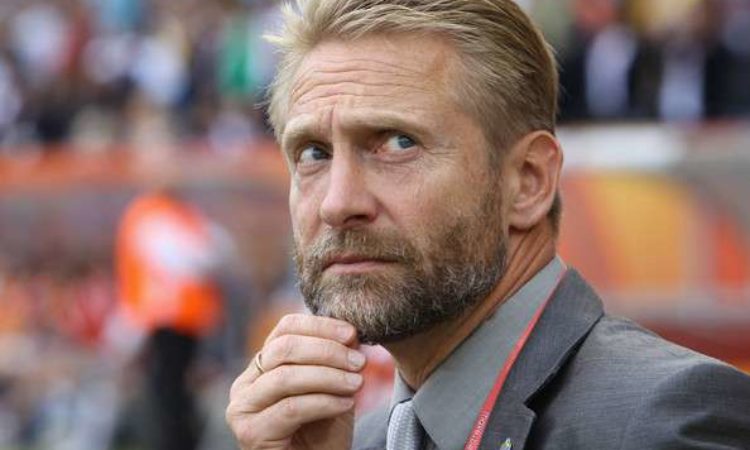 Dennarby reveals one striker he would take to the World cup

The forward who did not feature in the African women’s cup of nations finals against South Africa. This was due to the injury sustained in the semi-final game against Cameroun.

”She is a good player, who has a sense of purpose but also good technical skills,” said Dennerby tofootofeminin.fr.

”She has experience, although she had some problems at the AWCON, where she suffered a thigh injury, which made her miss the final.

”But if she is fit, ready to play, she will be part of the group this summer.”

Reacting to the World cup draw that saw the Nigerian team facing France, a team that lashed the falcons 8-0 in their last meeting, the Swedish tactician gave reasons for their humiliation and assure the media that the event will never happen again.

”I hope so! This time (in April 2018), this was the first time my group had met for 17 months. In addition, we arrived only 1 day and a half before the match because of the strikes that were in France, we arrived very late, with many complications. But I can promise you one thing, we’ll be better prepared this time,” he concluded.