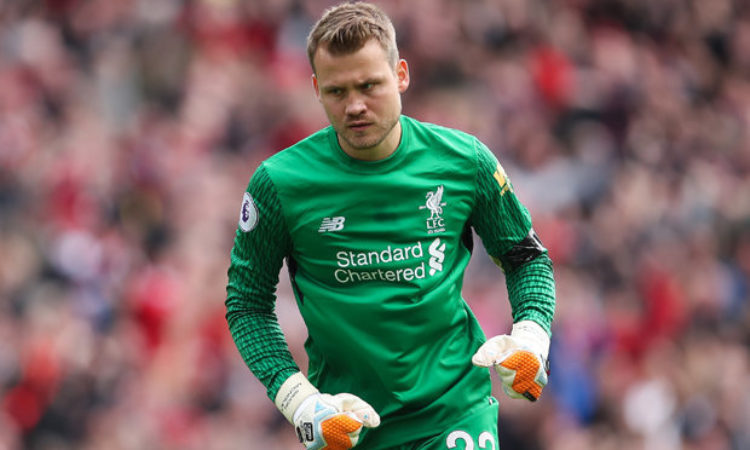 Simon Mignolet’s agent, have made a ‘come get me appeal’ to Italian club Napoli after appearing on Radio Kiss Kiss Napoli and confirmed that the Italian club are interested in his client.

Uncertainty have surrounded Simon Mignolet’s stay at Anfield, since the summer arrival of goalkeeper Alisson to Liverpool from Roma for a reported £65 million fee. The Belgian shot-stopper who lost his spot to Luis Karius last season, is expected to drop further down in the pecking order with the Brazilian arrival

The goalkeeper’s agent however have been projecting the Belgian in the media, with hopes of getting potential buyers from other leagues after the Premier league window closed last Thursday.

Nico Vaeson in his interview with Radio Kiss Kiss Napoli said: “Mignolet likes Napoli and the admiration is not new. Napoli have enquired about the boy on several occasions in previous transfer windows. “However, there is nothing guaranteed about his move to Napoli at the moment and we will have to wait for the next few days to see whether they will make an offer. “Considering that the market will close soon, they will have to make a move soon if we want to further the negotiations for everyone to reach an agreement.”