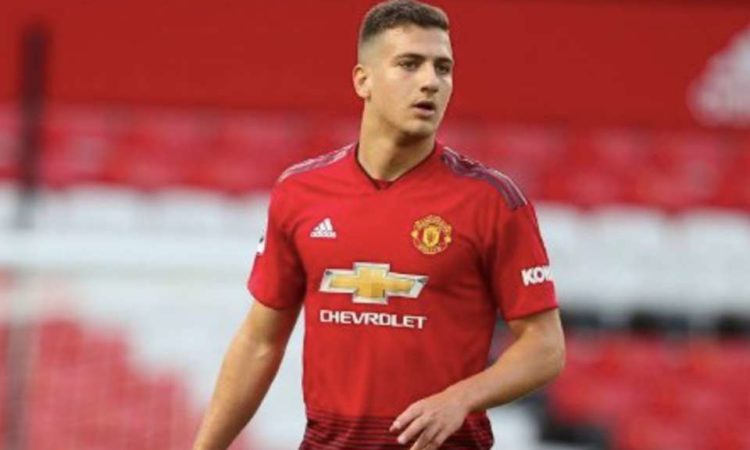 Manchester United rightback, Diogo Dalot has stated that he is ready to make his debut for the club. The teenager was signed from Porto in the close season but has yet to make his first appearance after suffering an injury during preseason. He is now close to full fitness and is expected to be involved in first team duties in the coming weeks. He made his first appearance in five months after playing for the U23s in last Friday’s win over Stoke.

The 19-year-old showed glimpses of his undoubted quality but still appeared short of match sharpness, which is understandable given that he hasn’t played since April after suffering a knee injury. The player is highly rated by Jose Mourinho who sees him as the long-term replacement for club captain, Antonio Valencia on the right side of defence. After playing for the U23s, Dalot says he is ready to play for the main team though he knows he must be careful with his expectations.

He told ESPN FC that, “If the manager thinks I’m ready and he wants me to play, I will play, for sure,” “I’m going to prepare myself for that and as soon as he wants me, I’ll be ready. “For sure, I’m going to become a better player here. “The team have already helped me a lot and I’ve learned a lot in a short space of time from Antonio, Matteo, Ashley and Luke. I’m looking forward to learning more. “I think I can get better. We always think we can do better and I have to keep improving.” He added.

Dalot will get his chance in the coming weeks, as United face a run of seven games in 21 days after the international break. Big things are expected of Dalot at Old Trafford, as Jose Mourinho believes he has all the attributes to be a top Premier League defender.