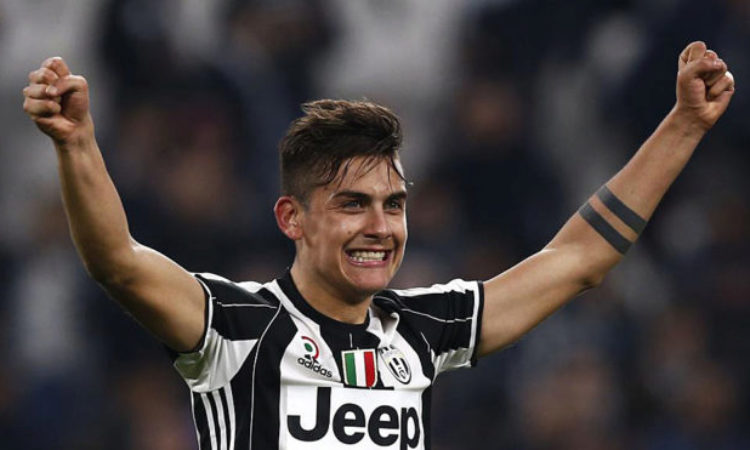 Juventus footballer Paulo Dybala has revealed what he told Manchester United boss Jose Mourinho. Jose Mourinho was spotted taunt Old Lady faithful after grabbing all three points but the Argentine quickly approached and talked to him. Jose Mourinho claimed that the Old lady supporters abused him throughout the duration of the game.

When Jose Mourinho goaded the home supporters, Dybala and Bonucci approached him, and the Juventus playmaker felt he should not have done that.

Jose Mourinho in his own turn revealed why he made the gesture. He said: “I was insulted for 90 minutes. I do my work and nothing more. At the end I didn’t insult anyone, I just did the gesture that I wanted to hear them more. “I wouldn’t do it again. But I came here as a professional that does his work and people insulted my family, this is why I reacted this way. I don’t want to think about it.’