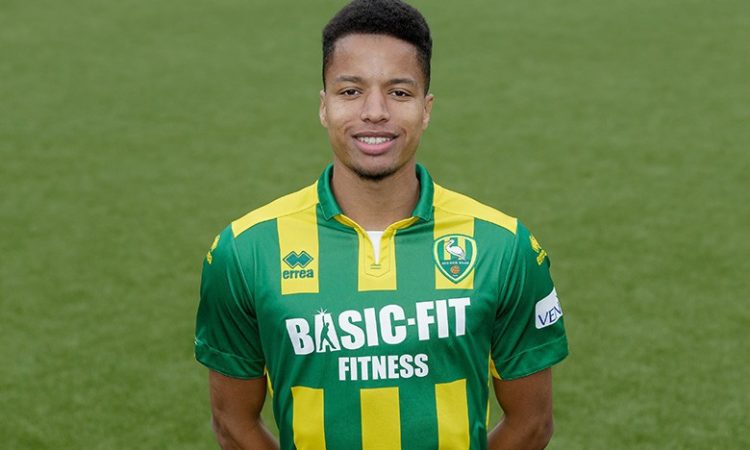 Tyronne Ebuehi will not be present, when the Super eagles begin their qualifiers for the 2019 African Cup of Nations with a visit to Seychelles in September.

Benfica have reported on the club website, that the Super eagle’s player will undergo a surgery in the coming days after suffering the rupture of the anterior cruciate ligament of the left knee.

Though the Portuguese club did not release their anticipated length of absence, the time of recovery for such an injury is reported to be 6 months and this effectively rules him out of contention in the Nation’s qualifying games for the continental showpiece.

Ebuehi’s last outing for the club was against Juventus in the international champions cup game, during the weekend in which he was brought-on in the 67th minute. He also featured in the second interval of the game against Bundesliga side Borussia Dortmund prior to the Juventus game.

The 22yr old right full back agreed a 5-year deal with the Primera Liga team, before joining the Nigeria team in the last World cup tournament.