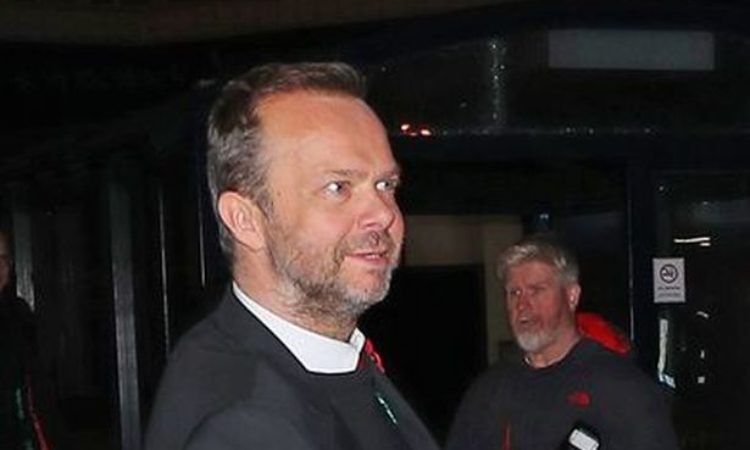 Former Manchester United defender and Beyond the pitch podcast host Phil Brown has stated that Ed Woodward must sign a world class defender to partner with Swedish international Victor Lindelof.

The football pundit is of the opinion that the Swede has proven his credentials at Old Trafford but the Manchester club still need to land a world class defender.

“Victor Lindelof is really maturing into a top-class centre-half,” he said.

“Not just the way he plays the game – I like the fact he’s physical, he did an exceptional job (against Harry Kane).

“But the way he leads this team – he’s animated, he’s talking, that’s a leader right there. That’s a top-class defender.

“I’ve seen it in his body language, I’ve always felt it about him.

“I don’t think Ed Woodward will do anything in January but that has to be the biggest part of his summer to get a partner for Victor Lindelof.”

Phil Jones has always partnered with the Swede since the arrival of Ole Gunnar Solskjaer on caretaker basis.

The Manchester club seemed doomed for disaster but the Norwegian tactician has brought good fortunes to the club by masterminding 6 straigh victories in the league to keep the club just three points outside the top four.

“The teams in front of us have quality, they will also try to play in the Champions League next season. But I’m sure that we have enough qualities to compete with them,” he said.