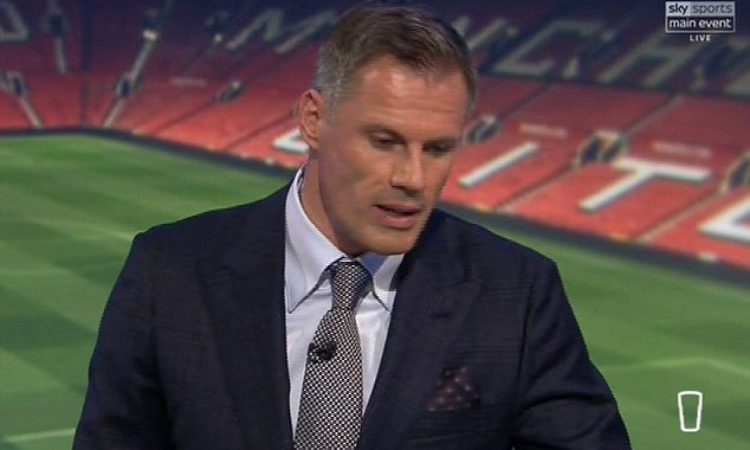 Liverpool legend Jamie Carragher has thrown his opinion on the form of Eden Hazard after the weekend round of games. The Belgium international netted three times against Cardiff city to take his goal tally for the Blues in the current season to 5, thus making himself the most in-form attacker in the continent.

The Egyptian international netted 44 times last season and was crowned PFA footballer of the year in his debut season with Liverpool. Kevin de Bruyne came narrowly in second to the attacker as he was instrumental to Manchester City’s League success as well as break 100 point barrier in the England topflight division.

Despite their exploits last season, Carragher still believes that Hazard possesses more quality to them.

“I think Hazard is the best player in the Premier League,” he said. “What I mean by that is, De Bruyne and Salah were the best players last season. “I’m talking over a four or five-year period if I think ‘who’s the man?’. “I do, I think he’s fantastic. “I think he was the best player at the World Cup. “I should say that, I think he should have won player of the tournament. “But he’s been used really well by the manager. “The great thing that I love and say about every top attacking player is they can’t be bullied, they can’t be knocked off the ball. “Me as a defender thinks ‘can I get at him? Can I wind him up? Can I do this? Can I do that?’ “No, he’s too strong.”