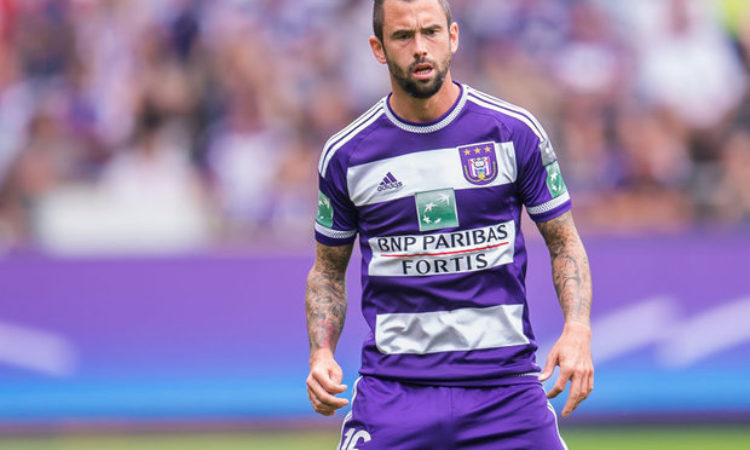 Former Belgium international Steven Defour has stated that Eden Hazard will depart Chelsea for Real Madrid. The midfielder made the statement on Saturday in preparation of Chelsea’ visit to the Turf-Morr Park on Sunday.

According to the midfielder, Eden Hazard ranks as the best after Cristiano Ronaldo and Lionel Messi, and that the Premier League might have become small for him.

‘It is still a personal choice. If you are an English player playing for a top club in England, that might be good for you.

‘Since Eden was a little boy, he has dreamed about playing for Real Madrid and at some point when you get the opportunity you might take it.’

He said: ‘I think Kevin and Eden are the best ones, but they are very different. Kevin is the starting point of all the attacking play and Eden is a finisher. So Kevin can put the ball wherever you want. Eden, with the ball, can do whatever you want.