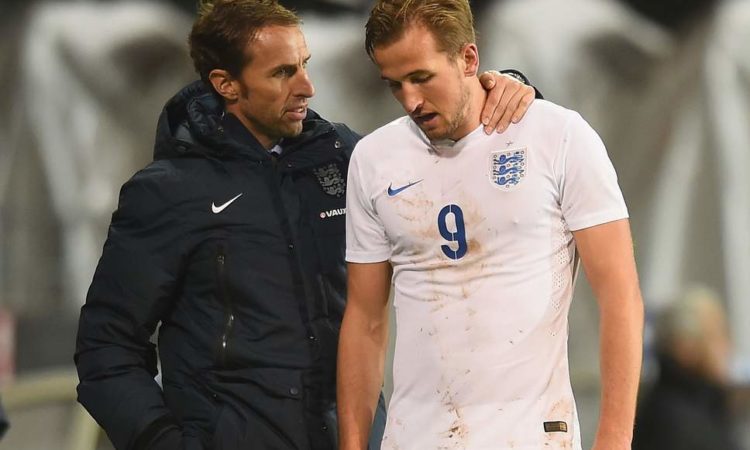 Harry Kane’s absent showed off with England’s performance which led to their loss was unacceptable.

The two forwards Southgate selected tried but Jamie Vardy and Rashford, can’t be compared to when they have Kane’s presence, which made them vulnerable in front of goal.

Harry Kane has five goals to his name already at the tournament, making the highest scorer so far with five goals to account for, but yet the goals haven’t come as direct hard work as a strike, rather there was two goals resulting from corners, two from penalties and another a deflection from Ruben Loftus-Cheek’s shot to complete his hat-trick in the 6-1 win against Panama.

He is the central figure in England’s World Cup ambitions, the leader on and off the pitch and a striker every defence at this tournament would be anxious about facing.

For the coach not to risk bringing in his captain to help salvage the loss showed how he believed and trust the Tottenham forward to deliver at the knockout stages of the world cup.

That to say despite Vardy and Rashford doing their best, and may make contributions later at the tournament, they are seen as a team built around Harry Kane of which England can’t do without.

England manager Gareth Southgate said after the game “I thought the game was a really good test for us. We knew the level was going to be higher than we have had even with teams making changes. Belgium had controlled possession in our back third and we found it tough to press, but in terms of chances, we were fairly even. I think we have learned a lot from the game. It will be a good game to go and review. The objective was a mid-term one. We have got everybody time on the pitch and they are ready to come in, those that hadn’t previously played, and we have protected those who had”.