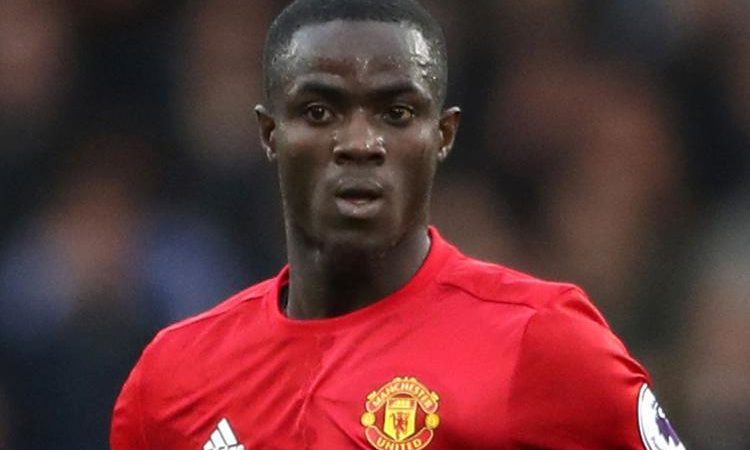 Manchester United have not enjoyed their best starts to the Premier league in the current season. The Red Devils have won only 2 out of 4 leagues. This have left Mourinho to be under pressure from the supporters and club management.

Mourinho has been involved with rifts with his players with Martial, Pogba and Shaw but reports indicates that another player is in a rift with the club.

Bailey is believed to be in a rift with the Portuguese tactician. The Ivorian was one of the first team player when he arrived from Villarreal 2 years ago.

He established himself as a regular started before an injury in the second season kept him out of contention. Bailey have failed to break back into the Red Devils back four since the current season, and this is believed to have infuriated him according to Metro.

Bailey started against Brighton but his horror show defending made more headlines. The Ivorin concede a penalty in the first interval. The defender and Lindelof were the culprit as the duo were out paced by Glenney Murray in the 3-2 defeat to Brighton.

Bailey was left out of the starting lineup in the club’s 3-0 home defeat to Spurs and he has not reacted well according to Metro.