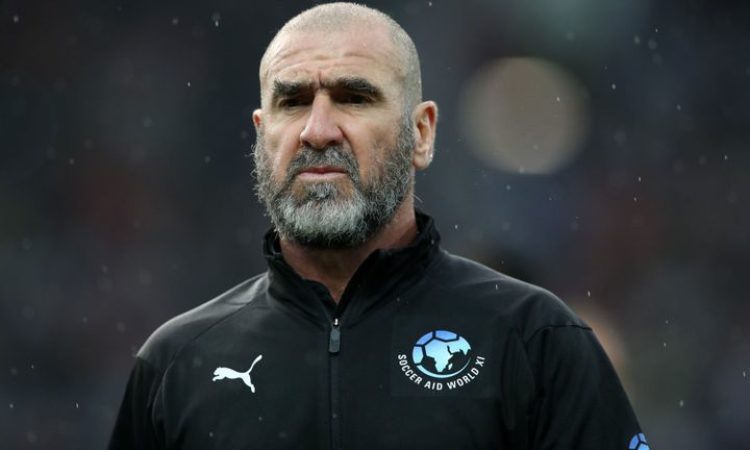 Eric Catonna has revealed that he would like to take the managerial helm of the Red Devils team. The Frenchman made the statement after criticizing the style of football presently been played under Jose Mourinho.

“I would like to coach and if they called me I would go. I would enjoy it. They know where I am,” he told the Daily Mail. “Then we would play creative football again. It would be great for the fans, like it was with Alex Ferguson – he allowed players to be creative, treated them as individuals”. “All felt loved. He was always praising. A good man, a good leader.”

Eric Cantonna featured for the 185 times for Manchester united with his presence capped with the club’s league dominance of the 90s. The Frenchman presence however, also made the headlines for the wrong reasons with his kicking of a Crystal palace fan on the face in what is perceived as one of the most controversial moment in Premier league history.

Despite managing only the French national beach soccer team, Eric Cantonna is likely not to excel as Red Devils boss. The Frenchman has voiced his displeasure with the manner of football played by Mourinho both on and off the field.

Cantonna might have the brilliance and think-tank to manage Manchester united but the huge question remains whether he will be able to cope with the demands of the England top flight division which includes on and off the field games. Another question remains whether the Red Devils hierarchy will entrust the club to a tactician with little or no managerial experience.