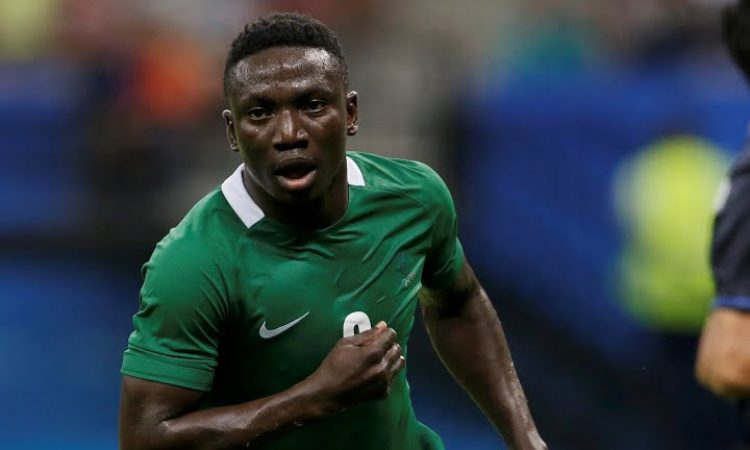 New Stoke signing Oghenekaro Etebo have placed qualification back to the England top division as he main plan. The former CD Feirense player made this known in an interview with the club after been unveiled.

The super eagles played prior to the switch spent the previous season on loan with Spanish outfit Las Palmas. The former Warri wolves’ playmaker stressed that getting the potters back to the premier league is paramount at the moment.

The player who was a revelation for the Nigerian national team in the 2018 edition of the FIFA world cup also confirmed that he will be joining his teammates this weekend as their pre-season games begins. Etebo will miss the clash against Walsall but will be expected to feature in Germany as the potters begin their quest for Premier league return.

“ I am happy about my new club and I want to make things right, it will be a different terrain for me but am always ready for challenges and this would not be an exception” where the words of Etebo, the Nigerian also added “Stoke is a big club and they deserve to be among the top. Playing for promotion will definitely be our priority and I’m ready for the task ahead”. “I prefer to play in the defensive role of the middle of the park because it gives me the freedom to express myself, but that is not my decision to make as the coaches will decide where best I can play to help the team achieve its aim”