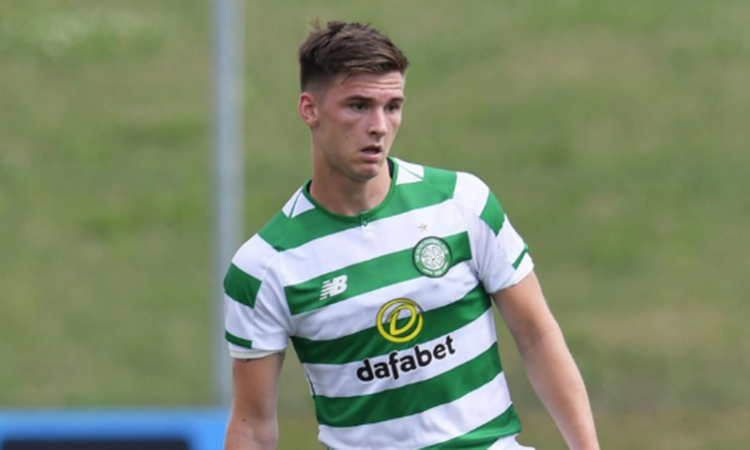 Everton ahead of Tottenham in Celtic defender Tierney bid

Marco Silva, the new Everton manager has identified Celtic defender Tierney a top choice to replace want away veteran Leighton Baines who is also a target of Major League Soccer side DC United.

Report has it that the 21-year-old full-back is Everton boss Silva’s primary target, and has made it known to Celtic that despite their interest, they are willing to pay the needed amount for the player and not the other way round.

The Goodison park side are willing to meet the required £25m for Tierney and won’t exceed that amount rather, they will look for other alternatives if they are rebuffed by Celtic.

The offer on the table from the English side is almost the double amount paid by Southampton when they signed Virgil van Dijk in a previous transfer between Celtic and another English club.

However, the Scottish defender have other English clubs gunning for him with the likes of Bournemouth and Wolves, but according to news that the defender will fancy a top English team if given the chance to leave his boyhood club..

Another English club watching closely to the young Scottish defender is Tottenham, who are said to be ready for move, but they will have to sell Danny Rose to fund for Tierney deal, Rose is currently with England at the World cup in Russia.

The defender is tied to the Parkhead club in a long-term contract of which he is among the club top earners, it’s now left for Celtic if they will cash in on the player or keep up with his weekly pay.

Meanwhile, Moussa Dembele will be handed his first start tonight in their pre-season match as their tour in Austria will end today after coming back from injury.

The striker missed out in their opening two matches against Vorwarts Steyr and Bohemians, but is available for starting birth against Sparta Prague tonight.

He is fighting to be fit to face Alashkert in their champions League play off, which the Celtic manager Brendan Rodgers has confirmed of his starting place to try and sharpen himself before their trip to Armenia on July 10.

Brendan Rodgers said (Moussa came back a little bit later than everyone else, but now he looks really, really fit. He had a slight issue with his knee the other day and we took him out of one of the sessions).

However, the manager made it open for the likes of Ryan Christie and Scott Allan to try fit in his style of play in the absence of already sold Stuart Armstrong and World cup bound Tom Rogic, after the former due returned from loan.

Rodgers explained, (The two boys have initially come back and my duty to them is to make sure they are at their highest level fitness wise. Then we’ll see over the course of the pre-season).

With few weeks away from the start of Scottish league, it’s hoped that Celtic will try and retain their crown.