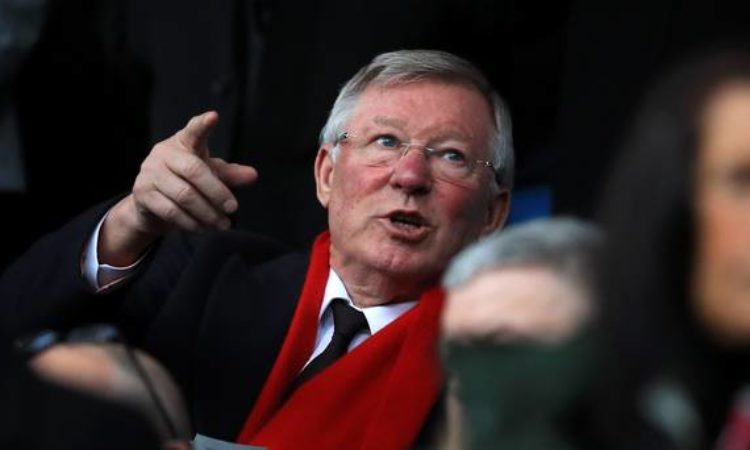 Manchester United are yet to get it right since the retirement of former trainer Sir Alex Fergusen in 2013. The Red Devils have witnessed a successive managerial shift which have made Jose Mourinho the third trainer in five years of the post-Fergie era.

The Manchester club currently struggles in the current football season, with calls made for the axing of current boss Jose Mourinho. Media channels report that the club have lined a host of top coach to replace the Portuguese trainer with Zidane at the helm of the list. However the decline of the job by the Frenchman has forced the club into considering Tottenham boss Mauricio Pochetinno as a viable replacement.

It’s reported that Manchester United approached the Italian two years ago after parting ways with former boss Luis Van Gaal with Fergusen sent to broker the deal. The deals hit the skid as the Italian decline the offer.

Fergusen according to the Sun has endorsed the Tottenham trainer as Jose Mourinho’s replacement. Reports also have it that the former Red Devils trainer is an admirer of the Italian dating back to his time at Southampton.

Meanwhile football pundit Jenas doubts whether Pochetinno will take the offer. In an interview back in August, Jenas said: “I think they’ve been after him for a long time to be honest with you. It’d be a huge test. I think deep down that’s the one Pochettino wants”. “There’s only United and Real Madrid that I think really take his fancy”. “When you think about it, Jurgen Klopp’s not going anywhere at Liverpool. Chelsea change their manager every two minutes but the Tottenham and Chelsea thing would ruin everything he’s done at Spurs”. “He already said he won’t go to Barcelona because of the links with Espanyol”. “There’s just two clubs really. I know you’ve got Bayern, PSG and so on but I think he’d prefer to stay in the Premier League or go back to La Liga”. “If that did happen [Mourinho leaves Man Utd], it would not surprise me if United go really hard for Pochettino. And, given what’s happened at Spurs, I’d be surprised if he stayed.”