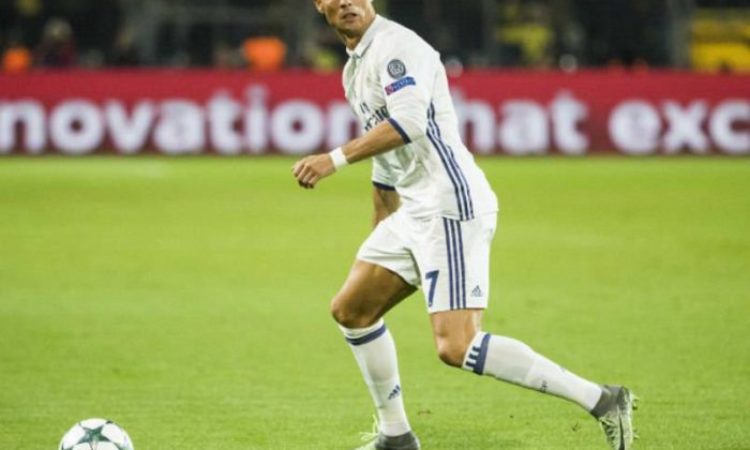 Football is a distinct industry which has laws guiding the actions of stakeholders within it. Clubs, players, football administrators and everyone associated with the game is held bound by a set of rules stipulated by FIFA, the highest law making body in the game, continental bodies(such as UEFA, CAF, CONCACAF, etc) and National organisations aimed at ensuring smooth running of affairs in the fame.

Incidentally in the world of football, of all the stakeholders, players appear to be the most susceptible to infraction on their rights most especially by the clubs they are signed to. In the past when players were unaware of their rights, clubs frequently refused to accord them their  dues, leading to a situation where many players plied their game without obtaining their reward and in some cases under immense abuse.

However with the advent of such bodies as FIFpro, PFA and their likes, this is no longer the case especially in the more developed countries where players are now more aware of the rights due them as arguably the most important stakeholders in the industry.
Legal redress can now be sought when there is an infraction of rights and as such players are now better respected and rewarded accordingly for their services.
Digressing to the main subject of this article, a player has the inalienable right to seek legal redress when he feels he has been cheated out of his due by a club. In such instances,  the player can acquire the services of football lawyers who will take the issue to relevant bodies such as the national FA,the apex continental football body, FIFA or Court of Arbitration for Sports when the previous three fail to offer reprieve.
In this light, it highly important for a player to be knowledgeable about his rights and what constitutes abuse or infringement.
Such instances that are tantamount to an infringement of a player’s right include the following: when a club refuses to fulfill the obligation contained in a contract signed with a player. This failure to fulfil obligation could come in form of failure to pay wages as at when due or failure to accept transfer fee and activate a transfer when the fee meets a buy out clause stipulated in the contract. In such an instance,  redress can be sought through the relevant regulatory organizations.
Another instance which can warrant a player to seek legal redress is when a club attempts to use unlawful antics to force the player to sign an extension to a contract. This is totally unacceptable as contract has to be signed when there is mutual consent from the signing parties. When one party attempts to use coercive antics, it becomes unlawful.
In addition to these a lot of other instances may necessitate a player to seek legal services from an attorney and they can found in FIFA statues.
Post Views: 482
football law news When Players can Seek Legal Redress