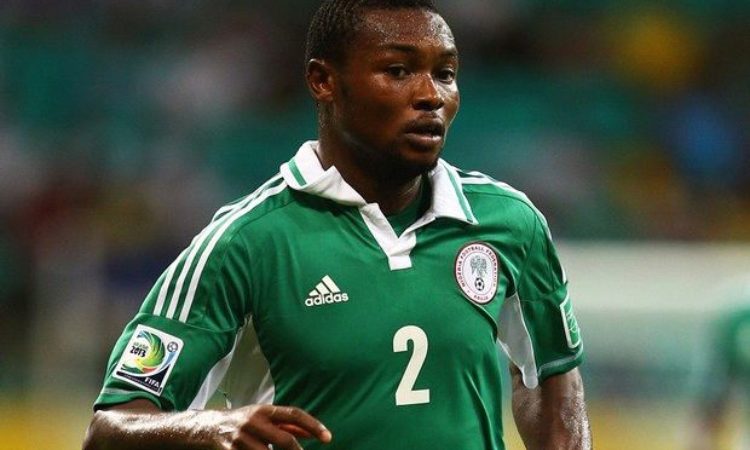 Former Super Eagles central defender Godfrey Oboabona who is a free agent could be on the move to Cyprus if arrangements came through according to media reports.

Oboabona recently returned from an unsuccessful trip to France where he underwent trials with an undisclosed Ligue 1 side. The former Nigeria international became a free agent after his contract in Saudi Arabia was terminated.

“We just want his consent. My partner in Europe is handling it”, the agent told SCORENigeria.

Oboabona was part of the Super Eagles team that lifted the 2013 AFCON in South Africa and also made the cut for the FIFA Confederation Cup in Brazil.

The former Sunshine stars skipper moved to Rizespor were he spent four season before joining Saudi Arabia side Al-Ahli in 2017 on a lucrative move.

With his Saudi spell ended prematurely, Oboabona has been linked with a move to Cyprus.

“Nobody has told me anything about a move to Cyprus”, the reliable defender said. “Right now, I’m still in Lagos but truth is I’ve not had any contact or talks with anyone as regards a move to Cyprus”.