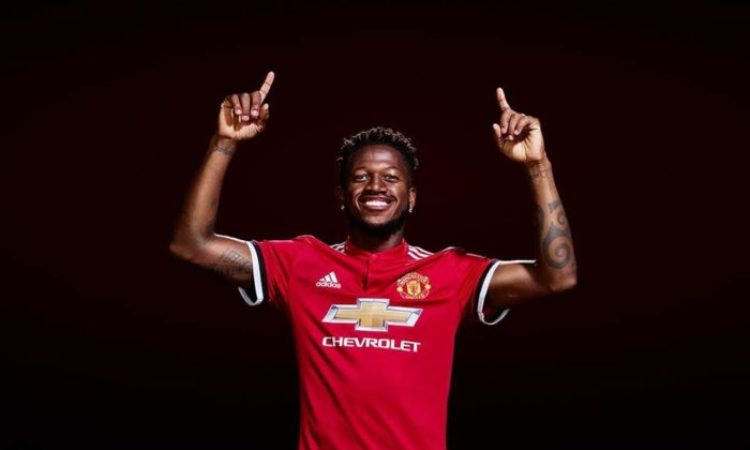 Manchester United defensive midfielder Fred has denied any rift between the players and manager Jose Mourinho. Mourinho admitted after the 3-2 loss to Brighton that a difficult week lies ahead. Fred however, stated that the team is pulling itself together ahead of Spur’s arrival to Old Trafford on Monday.

“The media love to talk” Fred told ESPN Brazil. “The dressing room has an excellent atmosphere. From what I’ve seen since I arrived, no one has a problem with anybody. It’s the contrary, everyone wants to help everyone”. “[The criticism] is normal. We lost a match. It’s a big team, A European giant. Its normal that people talk, but Mourinho is a great manager. I am really happy to be working with him. I’m really happy to be part of this group as well, because it is a really good and closed group. We are all finding solutions to help us improve on the pitch to find our victories”.

Manchester united currently have 3 points after the first two round of matches in the Premier league and will host Tottenham hotspur on Monday.

“No one is happy after a defeat” Fred added. “I was very angry about this defeat [against Brighton] and we could have gone top, but this football. Unfortunately, we didn’t play well, but now we have a big game in front of us and we need to try to improve and look for the victory”. “Unfortunately, the last match didn’t go as well, but day by day we are getting to know each other a little more and I am certain that this squad will get better”.