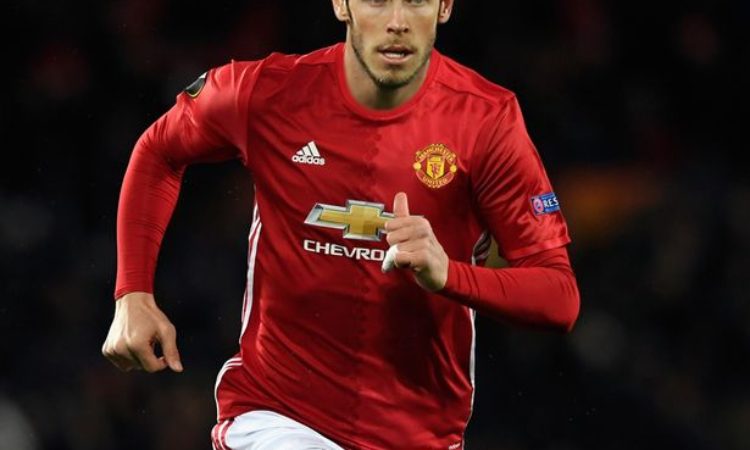 News form Telegraph, claim that Gareth Bale had a positive meeting with new Madrid boss Lopetegui on Monday, after the duo saw face-to-face for a long time talks for the first time since the Spanish gaffer was appointed to replace Zinedane Zidane who quit the club last month after winning the Champions League for Madrid the third time in three years as their manager.

According to news concerning the outcome of their discussion, the Welshman has been informed that he will be a key member of the squad following Cristiano Ronaldo’s move to Juventus.

Meanwhile, before now the former Tottenham man had revealed he may be forced to consider his future with Real Madrid following his lack of playing time under former manager Zinedane  Zidane last term.

Following his statement after their Champions League win over Liverpool, the French manager had to quit Madrid and was replaced by former Spanish coach Julen Lopetegui at the helm.

It now looked like the Welshman will stay put with the Los Blancos beyond this summer as he steps up to fill the void left by Cristiano Ronaldo.

The current situation now put Manchester United into turmoil after believing they could snap the 29-year-old Gareth Bale and to add salt in the injury, the possible resigning of Zinedane zidane cast more doubt of United chances of signing Bale.

However, Gareth Bale’s representatives are also expected to hold further discussion with Madrid board during the week, but as it stands, United hopes have been dashed. After capturing the likes of Fred, Diogo Dalot and Lee Grant, Manchester United and Mourinho may start looking elsewhere.

Notwithstanding, Jose Mourinho will now turn his attention towards West Ham’s forward Marko Arnautovic, who has been linked to Old Trafford earlier this summer.