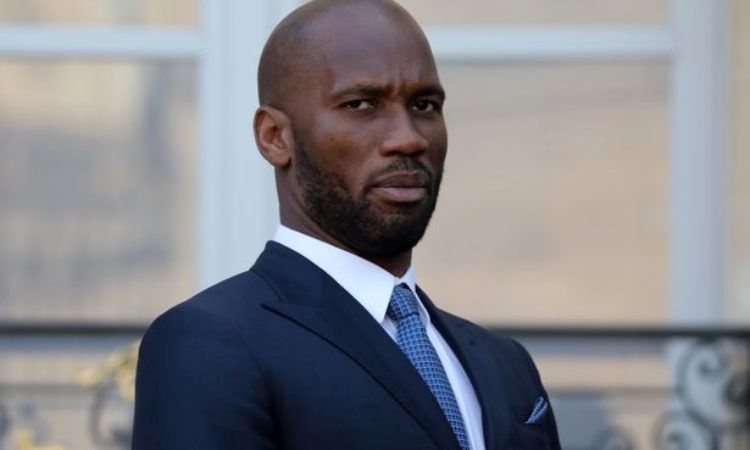 Giroud and Morata must make themselves unplayable: Drogba

Drogba in recent statement with media, said: “I hope they will have the same success that I had”. “When I came [to Chelsea] it wasn’t easy for me”. “I think for strikers it is just a matter of confidence and do you want to improve your game and make yourself more difficult to play against”. “I think that’s what they are doing and I hope they will get more success because they deserve it”.

Giroud meanwhile has advocated for versatility and flexibility in approach to ensure Chelsea achieves a successful season. The World cup winner suggested that Chelsea become flexible as teams will definitely adjust to Sarri’s tactics over time citing the draw with West Ham as case study.

“It’s disappointing and we lost two points – West Ham were happy with this draw,” he said. “We have a big game at the weekend and we want to show our strength, our character. I’m not saying it’s a tactical problem”. “Sometimes we rushed our game and have not been patient, or maybe we did not put enough pace in our game”. “Now, our opponents are starting to know Chelsea well so we need to bring something else. Maybe we need to give a bit more on the pitch as well.”

Chelsea visit league leaders Liverpool on Wednesday night in the Carabao cup while the Reds visit Chelsea this weekend in the Premier League.