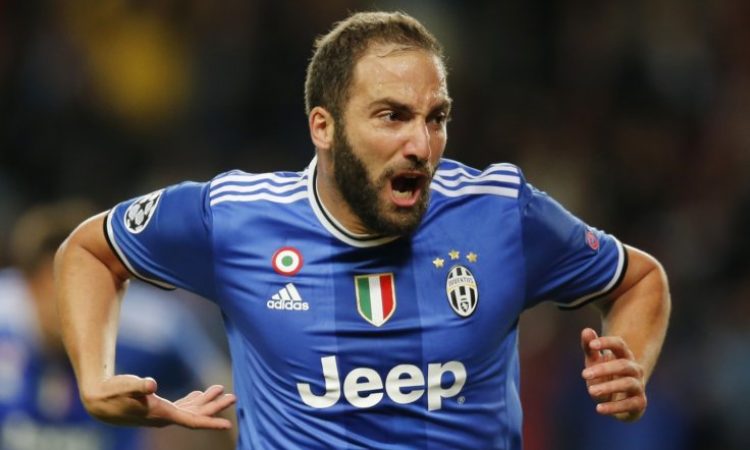 Chelsea has been dealt huge blow, as reports have emerged that Gonzalo Higuain could be on his way to Italian club AC Milan. The man that Chelsea’s new boss Muarizio Sarri wants to lead his attacking line seems to have preferred a move to the Rossenieri. The Blues most act quickly to land the Argentine whose loan deal to Milan seems almost certain according reports.

Higuain have been subject to a departure from the Turin club in the summer with a possible reunion with former boss Sarri at Chelsea according to reports.

According to respected Italian source Gianluca di Marzio, Juventus is believed to have agreed a deal with rivals AC Milan over the possible move of the 30yr old. Milan is believed to have offer a €20 Million loan fee with an option to permanent sign the center forward in the next summer transfer for €35 Million.

Chelsea remains interested in Higuain’s teammates Rugani and Caldara, who both have been linked with a move to the bridge. Chelsea’s bid for Daniel Rugani was recently rejected by the Old lady, though it’s believed the London is preparing another offer for the player.

The Blues are reportedly in talks with Borussia Dortmund for the possible acquisition of Pulisic whose transfer fee is the region of £65 Million.