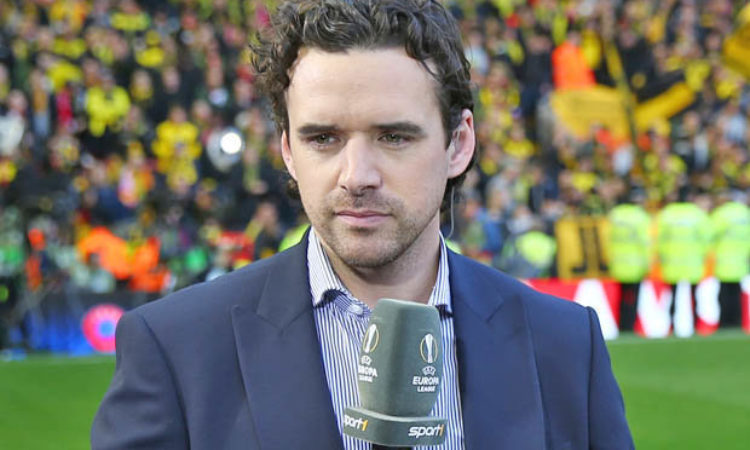 Hagreaves worried about Matic and Pogba quality ahead of Juve’s clash.

Former Manchester United footballer Owen Hagreaves has expressed concern in the quality of Red Devil’s duo Pogba and Nemanja Matic particularly when United don’t have possession of the ball. The midfield duo have been continually partnered at the centre of the park in the current football season.

Hagreaves who has observed the two players feature together has questioned why Andre Herrera is not utilized in the club.

In an interview with BT Sport, the Manchester United legend said: “I like Herrera and I’m not sure why he hasn’t played as much considering how important he seemed to be two years ago”. “As great as Matic is, he seems to have lost a bit of confidence and he doesn’t seem to be at his absolute best”. “Like Pogba, Matic is about 6ft 3in and if they’re in control of the ball that’s fine but out of possession it’s hard for them against the small, quick guys”. “The [Paulo] Dybala’s of this world for example, so maybe Herrera would be a good partner because he’s a bit more mobile and active out of possession”.

Hagreaves further insisted that the club’s midfield should be tight and rigid.

He added: “I don’t think they’re going to win the midfield battle in Turin, I think it’s unrealistic to think that considering the form they’re in”. “But what you have to do is make it difficult for the likes of [Miralem] Pjanic and [Rodrigo] Bentancur who were just cruising at Old Trafford. You can’t allow those guys time on the ball to get their heads up”. “If you sit off Juventus they’ll beat you but if you try and hurry them and put some pressure on them, I don’t care how good they are they won’t like it”.

United will be without Romelu Lukaku, as he has been ruled out of the clash through injury.