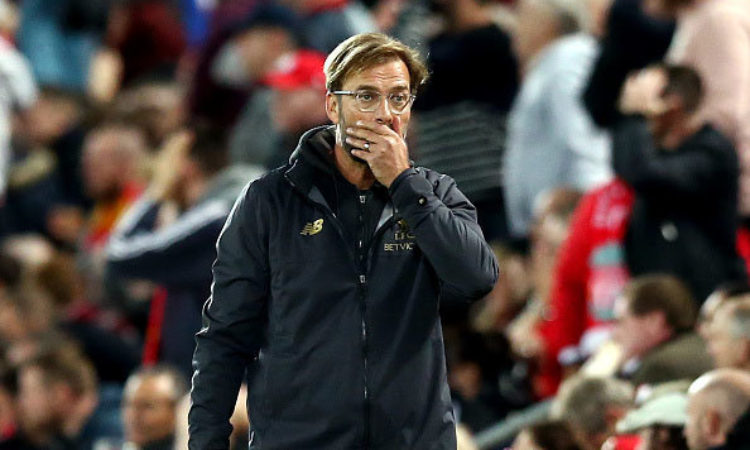 Hazard can be curtailed- Kloop insists

Eden Hazard’s master-class winner on Wednesday have been trending on the media, with the goal viewed as a complete summary to an attacker that is in the form of his life.

The Belgian nutmegged Firminho at the middle of the park, shrugged off Keita, completed a pass with Azpilicueta in the right wing, made a brilliant cut to his right foot inside the box, before releasing a ferocious attempt into the bottom corner.

Liverpool makes a long journey to the Bridge on Saturday aiming to get their pound of flesh following a defeat to the Blues in the Carabao cup in the mid-week.

Eden Hazard will certainly be among list of players expected to threaten considering his 6 goals tally with the London club in the current season.

Kloop in an interview with Liverpool FC at Melwood ground on Saturday, said: “Stop passes to him? Good idea? Being close? Good idea, but he likes players being close sometimes. We all know we could have stopped that goal but he used that situation. No player is not defendable. We have to close the right spaces.”

Liverpool have not won their last two encounters against the London opposition and this would like play out in the league game on Saturday.

Eden Hazard is expected to influence the game to ensure the Blues gets all three points from the affair.