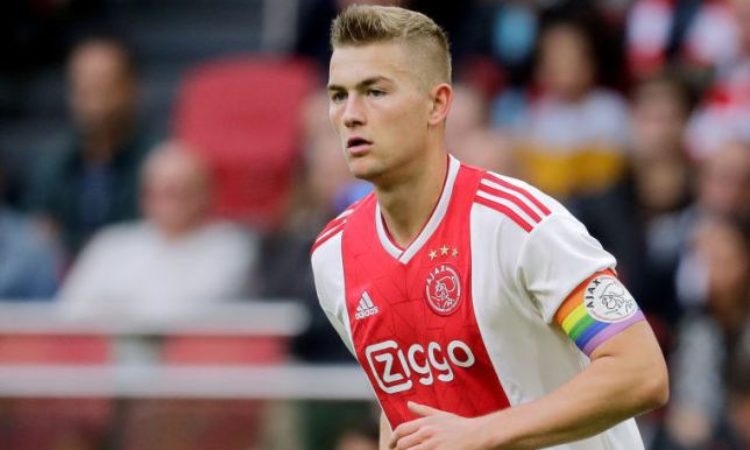 Hazard out of this world: De Ligt

Netherland defender Mattias De Ligt has described Belgian playmaker Eden Hazard form as “out of this world” after facing the Belgian in a friendly on Tuesday.

Ronald Koeman’s team were able to grab a draw in Brussels through Arnaut Groeneveld who brought the game to level terms after Dries Mertens had gifted the host the lead in the tie.

The highly rated youngster De Ligt featured in the first interval, just like Hazard and was impressed by the performance of the Chelsea attacker.

“I obviously knew about the size of [Romelu] Lukaku,” the Ajax defender said.

“And Hazard is truly out of this world. It’s been some night for me.”

De Ligt came through the youth system at Ajax and has been linked to the likes of Manchester City and United and Barcelona among other clubs.

The teenager enjoyed the opportunity to face some of the world’s best, saying: “It was fantastic.

De Ligt has made 11 international appearance, but was quick to dispel rumours that he is a guaranteed starter for the Dutch team.

“I wouldn’t say irreplaceable, but I have played many games recently,” he said.

“That was one of my goals, but to be irreplaceable, you have to play really consistently over a longer period of time.”