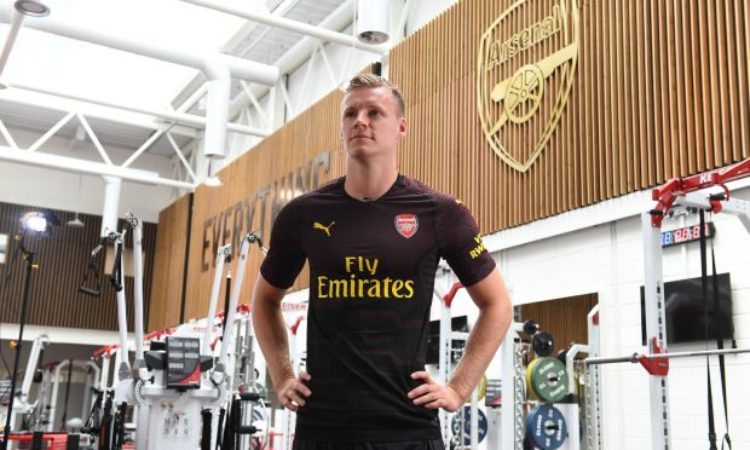 Hope for Arsenal as Torreira and Lichsteiner begins their Arsenal Career

Arsenal duo Lucas Torreira and Stephen Lichsteiner trained for the first time with their new teammates after their arrival. The two players who are part of the 5 summer arrivals already made by Arsenal boss Unai Emery began their Arsenal account with training at the club.

Torreira and Lichsteiner who were actively involved in the Russia 2018 World cup with Uruguay and Switzerland respectively, were handed an extended break as the missed the club’s pre-season outing in Singapore.

But the duo arrived to the club on Sunday, and Manager Unai Emery put the players back into contention at London Colney.

Arsenal has a derby pre-season match on Wednesday against local rivals Chelsea. The players looks highly unlikely to feature, considering the timing of their arrival as well as the training session they have embarked on.

The two players coincidentally hails from the same league division before their arrivals to the Emirates stadium. Lucas Torreira was with Sampdoria while Stephen Lichstiener was from Juventus. The duo is expected to feature when the North London club taken Italian club Lazio in Sweden on Saturday.

Arsenal is expected to sign a wide-player before the transfer window elapses with Barcelona attacker Ousmann Dembele as the likely target.