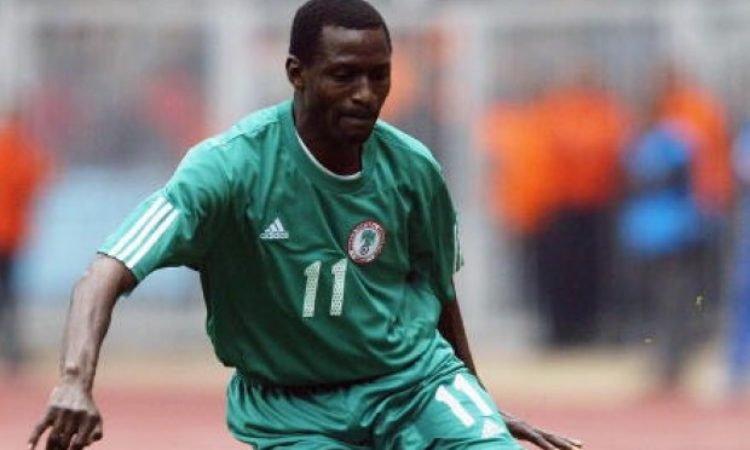 The Leicester City midfielder got his second yellow against Libya in Tunisia, where the Nigerian team came out 3-2 winners to top the Group E. The Nigerian team visit Johannesburg on the 16th of November hoping to win the Bafana-Bafana team and seal a qualification with a game to spare.

Genort Rohr in his post-match reaction stated that the midfielder who has been a regular fixture in the country’s team in the qualifiers will not be missed, while keeping faith in Onazi and Ogu to rise up to the occasion.

Garba Lawal however seems to disagree with the German tactician, as he believes that the Leicester City man will be missed heavily considering his presence in the qualifiers and his role at the middle of the park.

“First off, the yellow card he received was not necessary and he has created a vacuum that will be hard to fill for the team with that action of his,” Lawal said.

“As a player who had played in every match his role will be hard to fill because he has mastered the relationship between the defenders and the strikers. An established defensive midfielder in any team is like the window between the defence and the attack of that team – that is what Ndidi has become to the Eagles.

“The match against South Africa is very important because the hosts will want to take all the points as it is more important to them than to Nigeria. So, Nigeria has to resist it with all their might. The team will definitely Miss Ndidi in that game, and they will find it hard to cope without him.”

Lawal however added that Ndidi could lose his place in the squad if his replacement puts a better performance.

He said, “The danger of having such developments as this is that it brings out the creativity in the coach. He is now forced to find an alternative for that role. The player called upon will want to impress the coach too and show he deserves a starting place in the team.

“Given the importance of the match and the competitiveness of the opponents, he may do better than Ndidi would have done and that may give him the starting role ahead of the returning player in the next match.”