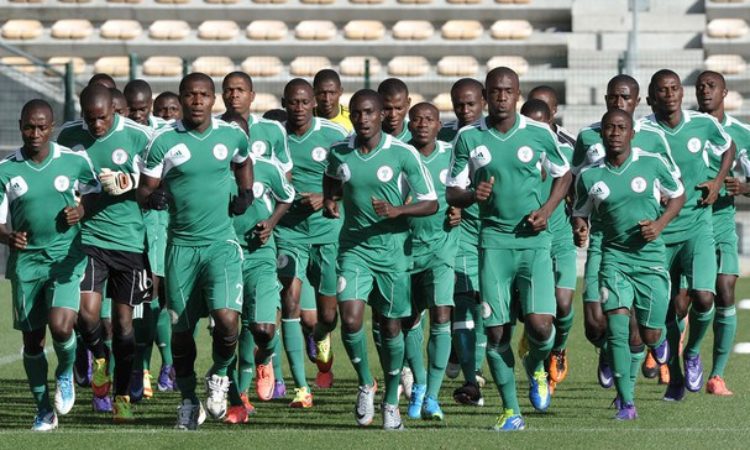 Head Coach of the flying eagles Paul Aigbogun has revealed that the U-20 national team will face huge test in the 2019 African cup of nations, however declared his readiness and readiness of the players to bring back the continental accolade to Nigeria.

“It is a tournament we are going to approach with all seriousness. This team has a huge burden on it because of the previous performances of Nigeria at U-20 level. Nigeria has won the competition seven times and anything less than coming home with the trophy would always be seen as failure.

“Playing in the WAFU Cup tournament in Togo gave my players a preview of what things would look like in Niger Republic, and we learnt a lot from the defeat to Senegal in the final match.”

Nigeria is in the same group with host country Niger Republic, South Africa and Burundi in group A. The flying eagles will first play the host team on Friday with venue based in Naimey. The Super Eagles meanwhile have a warmup friendly against Saudi Arabia at Jeddah next week.