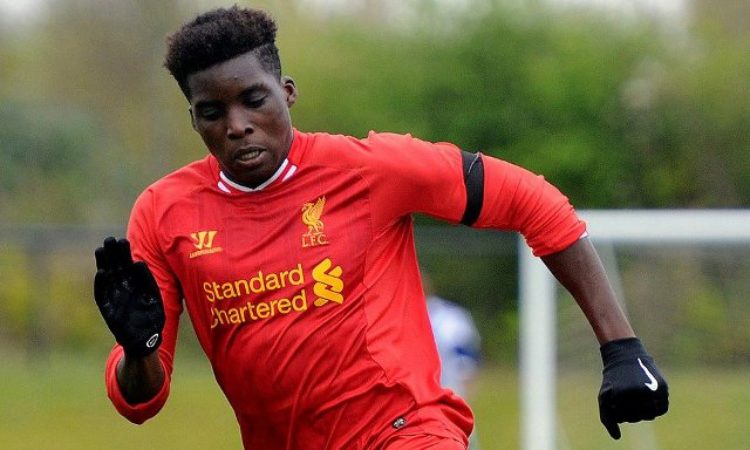 I am ready to dump three lions for Nigeria team: Ojo declares

England U-20 World cup winner Seyi Ojo has stated that he could consider playing for the Super Eagles if they came knocking on his door. The youngster who is currently on loan with Ligue 1 side Reims is eligible having a Nigerian parentage and bloodline.

Ojo despite featuring 43 for England from U-16 to U-21 level is reportedly willing to commit his international career to Nigeria.

The attacker in an interview with BBC Sport, said: “To be honest, I don’t know much about it (Nigeria interest), but if they call me I’d be honoured to go to Nigeria”. “It’s obviously a massive nation. I’m just really focused on club football at the moment, but I’m excited for the future, both club and country. “My parents are originally from Nigeria as well, so they know a lot about it. They’ve always been keen on the idea (to represent Nigeria) but so far I’ve mainly been focusing on club football. “It’s starting to get to the time where I have to start thinking about my future. And of course, if Nigeria were to call me now it would be an honour”.

Nigeria have managed to attract a host England internationals in the past with Victor Moses, Sone Aluko, Shola Ameobi, Alex Iwobi and Ola Aina. Reports have it that Ojo will love to join the illustrious list of players. The 21yr old has loan spells with Wigan, Wolves and Fulham before deciding to seek spell outside England. He has netted once in his 14 games on Liverpool shirt.