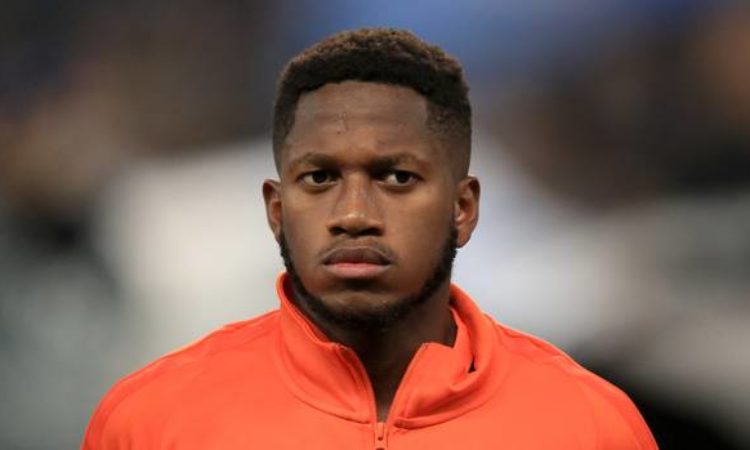 I am yet to hit top form: Fred Admits

The Brazilian opened his goal account for the Red Devils in their 1-1 draw with Wolves last weekend. Fred has made for starts with the club in the current season.

Fred in an interview with club’s official website ahead of their visit to West Ham, reflected on his form at the club by saying: “I was really happy”. “I even had the chance to dedicate it to my son that will be born soon. This goal was really important to me and I hope is the first of many. “I’m still adapting too many things and in the previous games I wasn’t playing as well as I was playing before I joined the club. Now I feel much better and to be able to score my first goal was really amazing.”

Manchester United is yet to win the league since the departure of Sir Alex Ferguson in 2013. The best the Old Trafford club have mustered is a second place finish last season, with 19 points separating them from the league winners.