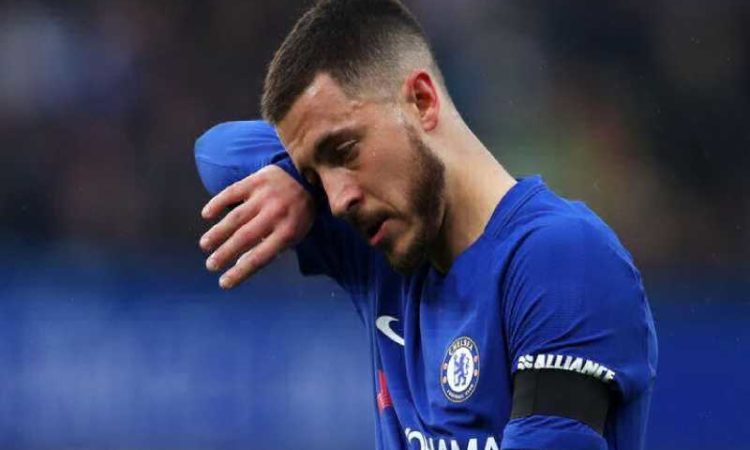 I am yet to return to full fitness- Eden Hazard admits

Eden Hazard admitted that he is working on achieving full fitness after Chelsea defeated Newcastle 2-1 on Sunday.

The Belgian international made his first starting lineup appearance of the 2018/2019 football season on Sunday and made it count. The 27yr old scored from the spot as Chelsea grinded out a 2-1 victory over Newcastle at Saint James Park. This was their third consecutive victory under Maurizio Sarri.

Chelsea are aiming to be title contenders in the current season after finishing 5th under former boss Antonio Conte last season.

Hazard returned to the club early despite his World cup involvement with the Belgian national team, and the 27yr old playmaker has admitted that he is building up fitness as he hopes to play a crucial role in the club’s title challenge.

Hazard in an interview of Sky Sports after the game said: “I felt tired after the game but happy with the result and the goal. “When you win games, you forget that you are tired so now we have one week to rest and be ready for the next one. “Against Newcastle, we spoke at half-time that we just needed to keep the ball and not go too quickly up front but when we got chances, we needed to score and that’s what we did.”

The Blues prepare for Bournemouth’s visit in the weekend as they hope to make it four wins in four games prior to the international break.