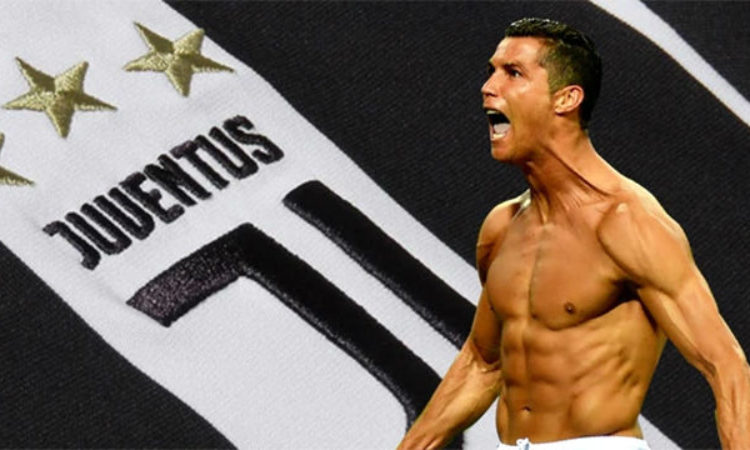 I deserve the Puskas award not Salah: Ronaldo speaks out

Liverpool attacker Mohammed Salah last Monday won the FIFA Puskas award with his goal against Everton last December but Cristiano Ronaldo is of the opinion that his goal was better.

Cristiano Ronaldo claimed that he was wrongly overlooked by FIFA for the award, as he believed his over-head kick for Real Madrid against Juventus in the UEFA Champions league quarter-finals last season was the “most beautiful”.

The Portuguese playmaker’s goal was shortlisted with former teammate Gareth Bale’s bicycle kick against Liverpool in the UEFA Champions league final and Mohammed Salah’s curled effort against Everton in the Premier league.

Salah would eventually claim the accolade much to the surprise of the media, after the Portuguese playmaker lost out to Luka Modric for FIFA footballer of the year award.

Ronaldo was conspicuously absent from the award night but made his intention known through his Instagram handle. The Portuguese in his Instagram page wrote: “Salah deserved to win the Puskas Prize, he scored a nice goal”. “But let’s be honest, do not lie to us, my goal was the most beautiful”. “I’m not disappointed, it’s life, sometimes we win and others lose”. “What interests me is that in fifteen years of career I managed to maintain the same level of performance.”