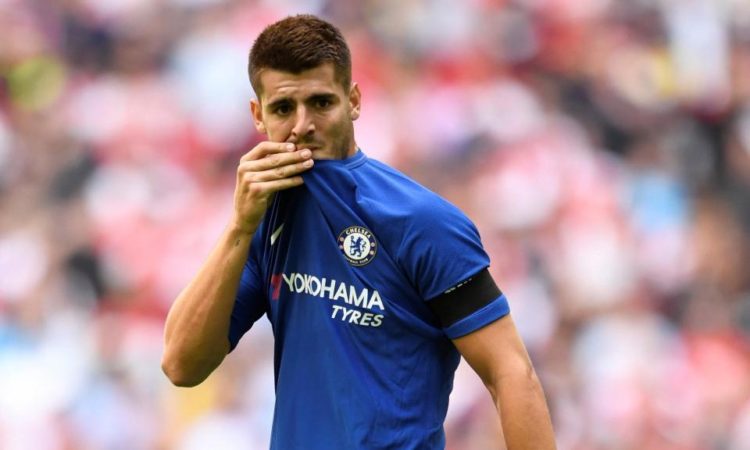 Despite having 75% of possession, Alvaro Morata had to feed from the scraps in the game. The home team which deployed negative football tactics were able to hold the Blues for over 76 minutes until Eden Hazard opened the scoring. The Blues were pegged back as Joselu levelled the games, and had to dig deep to secure a victory in the game as a DeAndre Yedlin’s own goal three minutes from time settled the game.

Chelsea legend Ruud Gulit however, was not impressed with the club’s performance. As a pundit on the match of the day, he gave reasons why the London club struggled and why he pity Morata.

“They had 80 per cent possession but they didn’t do anything with it,” said Gullit. “I didn’t think they played that well and one of the reasons was the way they used the ball”. “They all wanted to play through the center of the pitch and it was so easy for Newcastle to defend”. “They couldn’t find any space. Azpilicueta should have used the width of the pitch more but he was scared to”. “And it happened the whole time. 80 per cent possession! “Get the ball out to the wing and get a good cross in”.

Morata was substituted 20 minutes in the second interval after just 20 touches of the ball. “Morata, I feel sorry for him because with this type of possession you can’t score goals,” Gullit added. “They needed to stretch the opposition by having players high up the pitch which they eventually realized”. “All of a sudden they started getting good crosses in but by that point Morata had been taken off”.

Chelsea currently remains on nine points with Liverpool and Watford.