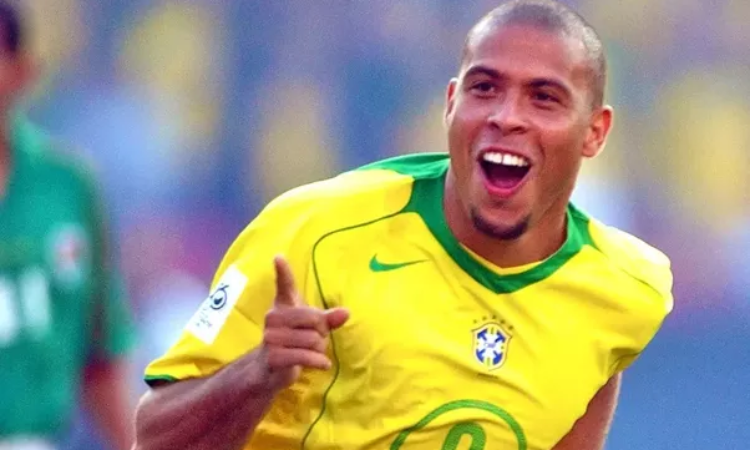 Brazilian legend Ronaldo Nazario has revealed that apart from hunger for goal, he shares very little with Portuguese international Cristiano Ronaldo. Both characters share the same name but existed in football at their timelines. While Ronaldo Nazario dominated the media screen in the 90s and early 20s with his brilliance and skills, Cristiano Ronaldo currently dominates the media screens.

“We are different in terms of our position on the field and the way of interpreting it. Even if Cristiano now plays in a more central position, he has another way of approaching the goal with respect to how I did, even if the objective is the same,” said Ronaldo in an interview published this Friday by Italy’s La Gazzetta dello Sport.

“Of course, we’re almost the same in the desire to score goals,” added the ex-Brazil player and current owner of Valladolid, who also highlighted the distinct ways he approached training with respect to Cristiano Ronaldo.

“It’s no coincidence that Cristiano has reached 33 years of age in that shape. I think there are few players who take care of their body like he does, with so much desire to improve,” he said.

“I’m not saying that our concept of training, of the importance of work, is the complete opposite, but it is certainly different. I trained because I had to do; he does it because he loves it.”

Ronaldo Nazario went on to state that he and Cristiano Ronaldo are incomparable because they played the game at different timeframes.

“We have nine years in the difference and the years that we have played are very different.

I don’t mean in my time it was more difficult, but we faced different situations and with different teams.”

Ronaldo also talked about the recent Balon D’Or accolade given to Croatian international Luka Modric ahead of Crsitiano Ronaldo.

“We, the players, knew it well,” he said. “Everyone knows the Ballon d’Or is an award influenced by results and at the World Cup, Modric’s Croatia did better than Ronaldo’s Portugal.”