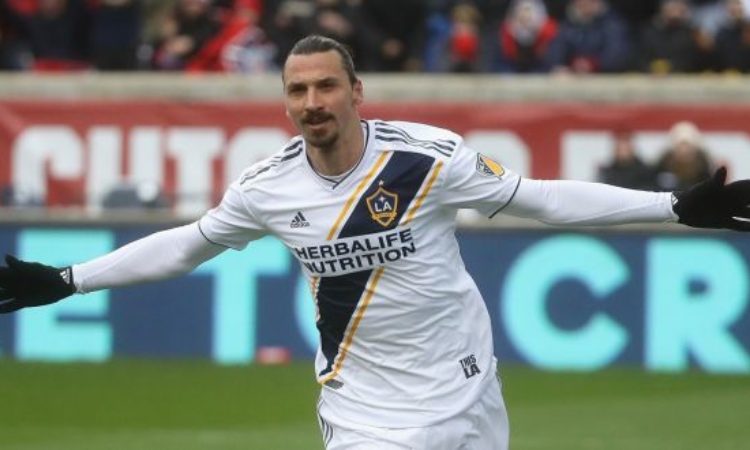 Ibrahimovic has ruled a reunion with former club Manchester United when the current MLS season comes to conclusion. This comes amidst speculation that the veteran centre-forward could rejoin the Old Trafford based club in January. The former Swedish international has netted 21 goals in 25 appearance.

Jose Mourinho also is a fan of the player. With the Red Devils lacking firepower in-front of goal, the media have adviced Jose Mourinho to go for the veteran Swede.

However the Swedish has ruled out possible move, while saying that he would be resting after the current MLS season comes to a conclusion.

He said: “I think I’m in a situation where I need to have a good balance between work and rest.

“Because I came back from injury and because of my age and the load I’m putting in during training.

“It’s not what I have been thinking about because we still have two games, hopefully we make the play-offs.

“Any more on that I don’t know what to say because I haven’t focused on that, I haven’t put any thought on it.”

Ibrahimovic has worked twice with Jose Mourinho during his playing days on the European continent, with the former Swedish international featuring for both Inter Milan and Manchester United.

Earlier in October, Jose Mourinho considered bringing the 37yr old on loan bearing in mind that MLS players always plies their trade in Europe when their domestic season comes to an end.