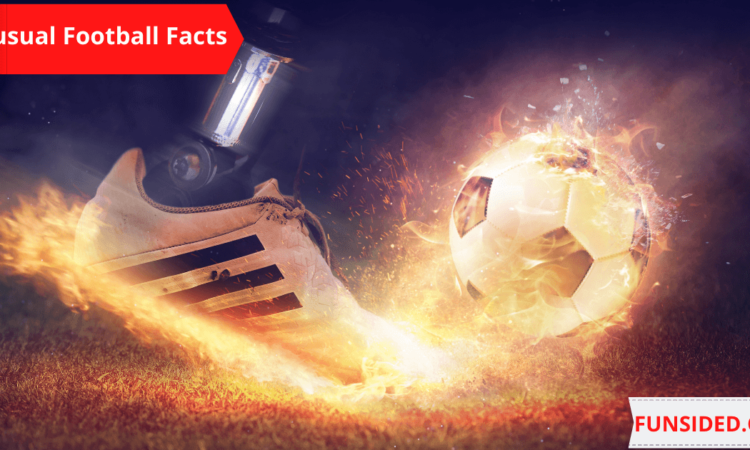 Interesting Things About Top Footballers That Will Surprise You

Interesting Things About Top Footballers That Will Surprise You 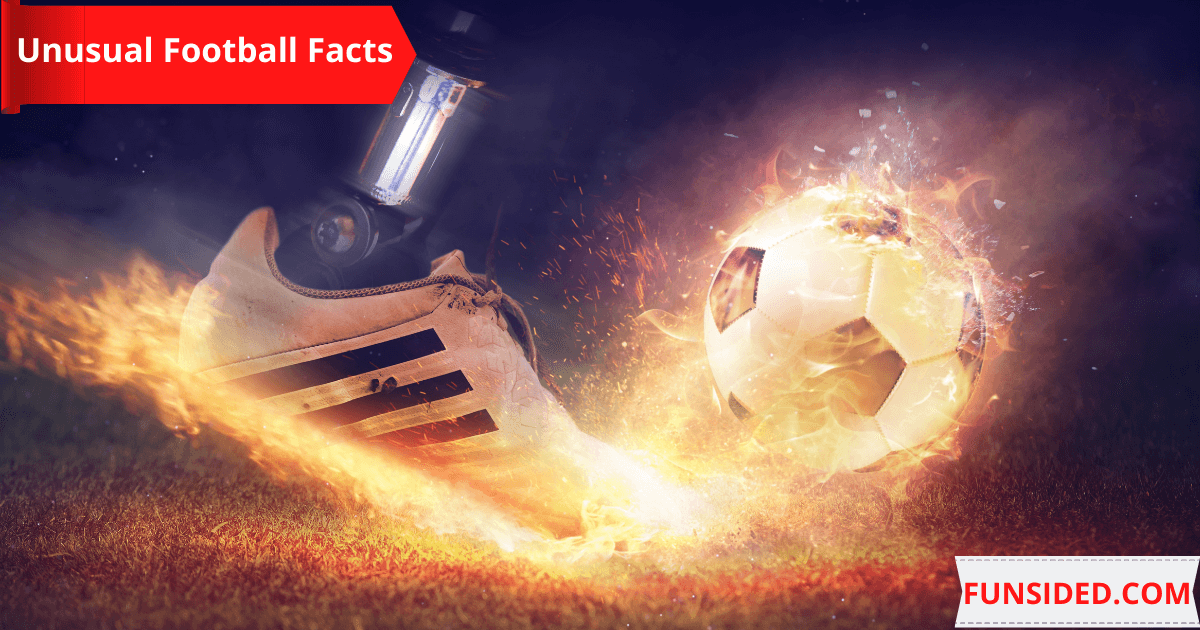 Football is the most-watched sport on the planet. The sport brings together foes, even if it’s just for a 90-minute game. Football fans all over the world take the game so seriously that you may be confused thinking it’s beyond entertainment.

While you may take your football heroes so seriously, we will highlight some interesting information about them. Some of this would make you laugh, and others would make you see footballers in a different way.

Zlatan Ibrahimovic has never won the UEFA Champions League despite playing for six different teams that have won the trophy. The Swede has turned out for Champions League winners including Ajax, Juventus, Inter Milan, Barcelona, AC Milan, and Manchester United. The list could stretch to seven if PSG ever wins Europe’s most coveted club competition. The most notable period of the UCL eluding the former LA Galaxy striker was between 2009 and 2011. Barcelona had signed Ibra from Inter in 2009, but the Italians went to win the trophy beating Ibra’s Barca in the semi-final. He was transferred to AC Milan for the 2010/11 season when Barca would go on to be crowned champions. Do you know that Cristiano Ronaldo and Zlatan Ibrahimović hold the record as the only players to have ever scored in every minute of a football game? Find out more interesting facts Here.

In 1988, Mark Hughes played two different games on the same day. The Welshman had just signed for German giants Bayern Munich when he was scheduled to play a match for Wales against their European opponents Czechslovakia. The match was a Euro 1988 qualifier in Prague. Hughes had met Bayern Chief Uli Hoeness who asked him the time Wales would be playing of which Hughes answered “midday”. The Welshman would first play for his national team before being flown by Hoeness to Germany. He missed the first half versus Borussia Monchengladabach, but played the second half. Bayern won the game.

Patrice Evra and Alex Song might have turned out for different English Premier League clubs in Manchester United and Arsenal respectively, yet they have something in common. Both players have a large families. Frenchman Evra has 24 siblings, while Cameroonian Song has 27 siblings. Following Michael Carrick’s testimonial game at Old Trafford in 2017, Evra told the Englishman to keep playing the beautiful game. He added that he couldn’t stop playing football at the time because he had “24 siblings to feed”. Former Arsenal, Barcelona, and West Ham players have routinely spoken about his large family, being one of 17 sisters and 11 brothers.

Former Chelsea manager and legendary midfielder Frank Lampard has an IQ of 150. This places Lampard in the top 0.5% of the most intelligent people on the planet. The Englishman also has 12 GCSE’s scoring either A’s or A*’s in all. One of the A*’s was in Latin. Genius Lamps!

Legendary Inter Milan defender Giuseppe Bergomi never appeared in a single World Cup qualifier but played in four World Cup tournaments. The former Italian international turned out for Italy in the World Cup between 1982 and 1998 without playing in their qualifiers (1982, 1986, 1990, and 1998 specifically). He was an 18 year old in 1982 when he was drafted as a late addition to the squad. Italy was the holder in 1986, while they hosted the tournament in 1990. At 34 in 1998, Bergomi was a late addition yet again to the Italian side.