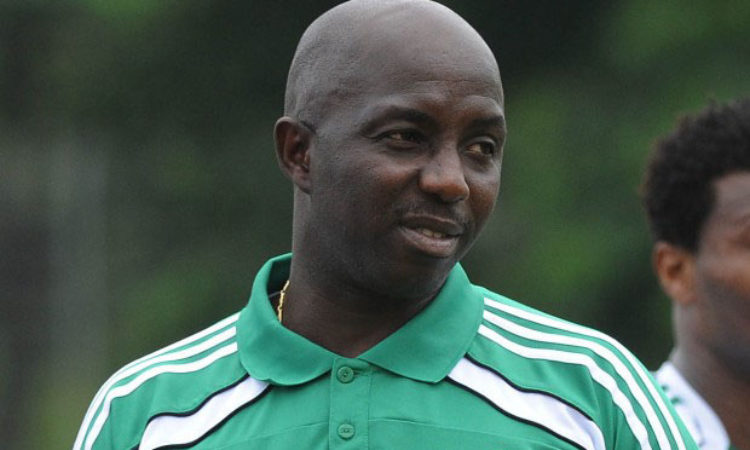 December 17, 20180
Former Super Eagles player and tactician, Samson Siasia has beckoned with the management of the Nigeria Football Federation and the League Management Company to intervene and bring out positive channels to develop the falling Nigeria Professional Football League and the Nigerian National League (NNL) season.
The prolonged power tussle between the NFF President Amaju Pinnick and Chris Giwa had a negative impact on the nations football activities, as the 2017/2018 league was halted at some point. The 2019 season is yet to commence. This is due to the uncertainty surrounding teams that will join the NPFL from the lower division. The playoff billed to produce the teams have been halted
“I have said many times that we don’t have a league in Nigeria. it is laughable that a league was abandoned halfway and no team was relegated while you are adding more teams to the league.
“It is a big problem because the league , which is the bedrock of football in the country , is dying . The LMC (League Management Company ), the NNL (Nigeria National League ) and others concerned should sit and chart a way forward,” said Siasia.
Post Views: 275