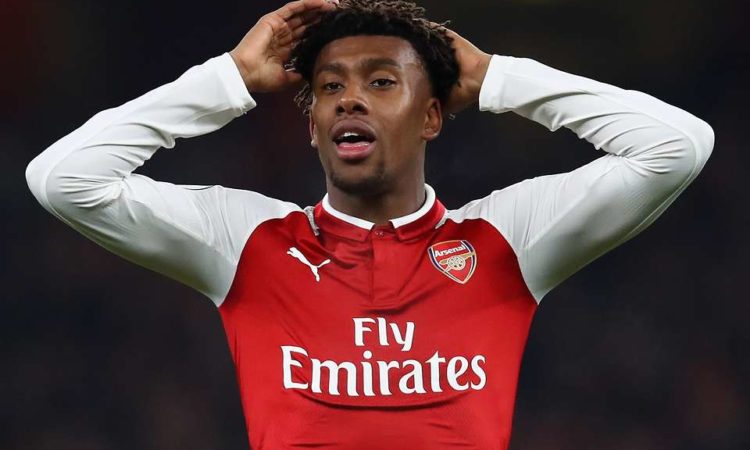 Arsenal put a below par performance in their London derby against Chelsea on Saturday, despite coming from 2 goals down. The Gunners lost 3-2 to local rivals Chelsea after strings misses.

The game which had four goals in the first half, was eventually settled by full-back Marcos Alonso 9 minutes from time. The Blues lead early on the first half with Pedro and Morata, but Mikhitaryan and Iwobi brought the game to level terms before the break.

The Nigerian international admitted that his club defense were too unstable in the first interval. “We started shaky, I don’t know, maybe we didn’t know what to do,” he said. “But we picked ourselves up and got going. Unfortunately we weren’t able to take all our chances.”

Iwobi also reaffirmed their commitment to manager Unai Emery and his philosophy. The former Paris Saint German and Sevilla boss is yet to register a victory in the league despite his pre-season exploits. The Nigerian international also hinted at the Manger’s half-time talks stating: “We were on a high. The message was to keep it going, keep our head and don’t lose ourselves. We fought hard for him”. “We enjoy training, everyone is buying into his ideas. It all takes time, a new manager, a new system and the fans and players know that.”