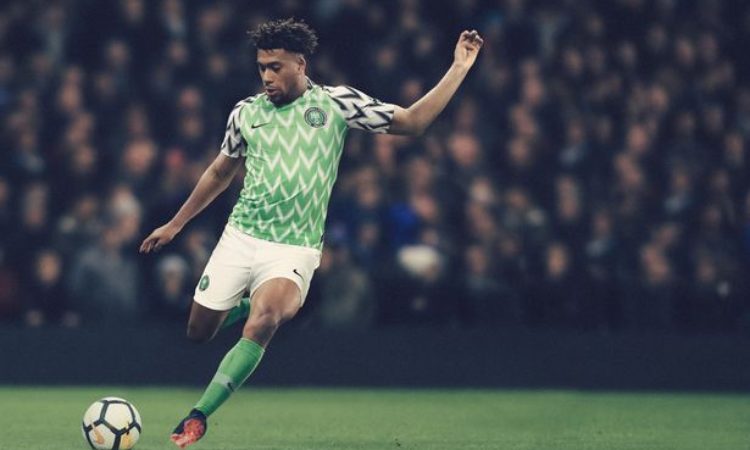 Iwobi to feature in the No 10 role

Genort Rohr is ready to hand Arsenal attacker Alex Iwobi the No 10 role in the absence of John Obi Mikel when the Super Eagle lurk horns with Libya on Saturday in the qualifying match for the 2019 African Cup of Nations.

Mikel was excluded from the game as he is yet to attain full fitness after featuring for Nigeria in the 2018 World cup at Russia. With Mikel Obi’s absence, in form Alex Iwobi will charge with the duty of creating chances for his fellow Super Eagles teammate. The Nigerian player who missed the Seychelles game due to flu, has worked his way back into Unai Emery’s team with his performance in the 5-1 mulling of Fulham still ringing in the media.

Meanwhile, Rohr could try Isaac Success his No 9 position. The Watford star last wore the Super Eagles jersey when the country played out a 1-1 draw with Senegal two years ago.

Francis Uzoho is expected to start in goal, while the shot-stopper is being shielded by Shehu Abdullahi, William Troost-Ekong, Leon Balogun and Jamilu Collins all in the back four.

Wilfred Ndidi and Oghenekaro Etebo will hold the middle of the park, with Alex Iwobi likely to operate behind the striker.

Ahmed Musa who suffered a knock in training is expected to operate from the left wing of attack, while the Genort Rohr is likely to make a decision between Ihenacho, Onyekuru and Moses Simon.