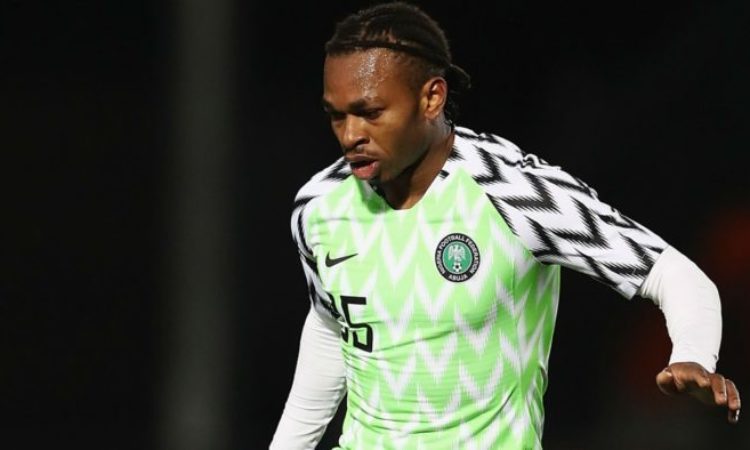 Super Eagle’s midfielder Joel Obi, have reportedly join Seria A side Chievo Verona after weeks of intense speculation. The former Torino midfielder was linked with a move to Spain last month with Celta Vigo but the Nigeria midfielder have decided to remain in Italy.

The Flying Donkeys officially confirmed Joel Obi’s arrival while also stating that the Nigeria international penned down a 3 year deal with an option to further a season.

The midfielder according to reports was highly sought after by Italian teams before his decision to join the flying Donkeys. This is believed to be the fact that he is a homegrown player as he was registered by Inter Milan in 2005 at the age of fourteen.

Obi has made more than a century of league appearances, 8 in the Champions league and 6 in the Europa league.

The Nigerian international played his first professional debut for Inter Milan in their 4-0 demolition of Werder Bremen in September 2010, substituting Dejan Stankovic in the 80th minute.

The Midfielder was on loan to Parma in the 2013/2014 season and eventually parted ways with Inter Milan for Torino in 2015.